(March 30, 2022 / JNS) The Russia-Ukraine war is being fought not only in the field but also on our social networks, according to University of Haifa professor emeritus Gabriel Weimann.

“Unlike in many previous wars, in this war, we have psychological warfare launched by both sides using very new technologies and in a no-limits way,” Weimann told JNS.

The Russia-Ukraine conflict has highlighted what has become an integral part of the contemporary landscape of conflict: Information warfare.

“This is part of the Cold War 2.0 paradigm,” explained Yaniv Levyatan, an expert in psychological and information warfare, also at University of Haifa. “Both sides show that they can make significant moves that are directed towards the other side, the local population, or people around the world who are watching the events.”

Israel experienced this last May, when TikTok videos helped spark several nights of clashes and chaos among Arab and Jewish youth in Jerusalem. Scholars, including Weimann, blamed the video sharing platform at the time for playing a role in the security escalation at large, which included Hamas firing thousands of rockets in Israel. 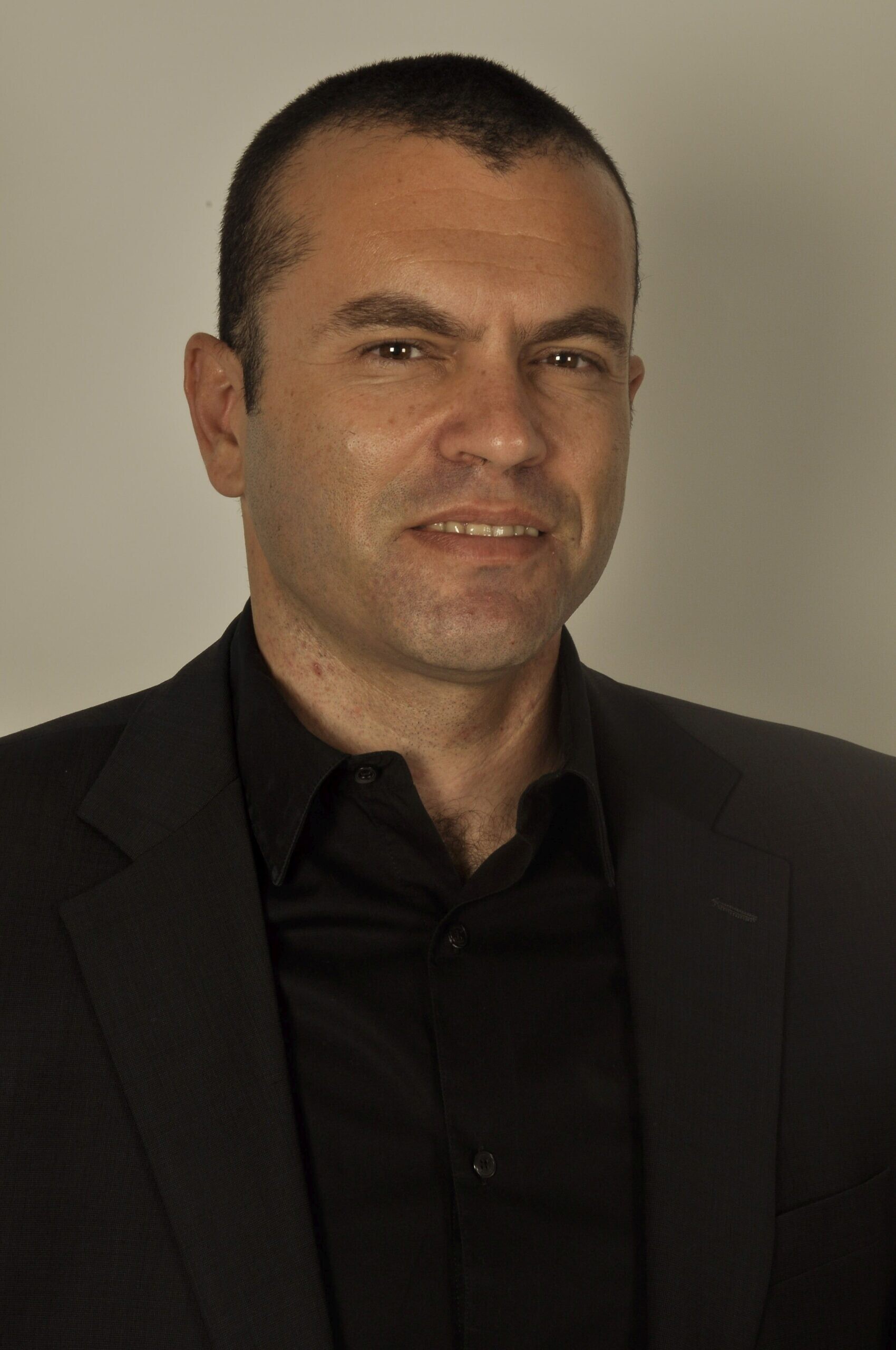 “Everyone is calling it the TikTok intifada,” Tehilla Shwartz Altshuler, a senior fellow at the Israel Democracy Institute, said in an interview then.

According to Levyatan, the world needs to be “looking and learning” from the current conflict to understand the vital role information warfare could play in future escalations.

“During the war in Ukraine we are getting a clear understanding about the crucial role it plays in today’s modern warfare,” he told JNS.

Russian information warfare began weeks before the invasion itself. The country used social networks to show images and videos of its soldiers on the Ukraine border, showing the size and strength of its force.

Then, when the war launched, “The Russian invasion was accompanied by a huge ‘noise’ of TikTok videos designed to sow demoralization among the Ukrainians,” said Levyatan. “Along with genuine videos of the Russian army’s progress, there were videos ‘borrowed’ from other armies and even Star Wars movies. The message promoted here was that the invading Russian army is huge.”

Social media was also used to spread rumors, such as a rumor that special units were being sent to Ukraine to assassinate President Volodymyr Zelensky or that Zelensky had fled Ukraine, which put the Ukrainian people on high alert.

But while on the one hand, Russia’s goal has been to intimidate the Ukrainians, on the other hand, its greater focus has been messaging targeted at its own people. Russia is using social media to bolster domestic public opinion of the war and Russian President Vladimir Putin, which Levyatan said is crucial for the continuation and safety of the regime.

“Russia is practicing mostly in-house propaganda, trying to convince Russian civilians that this is not a war and that the operation in Ukraine is against America and Western superpowers who are trying to develop nuclear and biological weapons in Ukraine,” he said.

Ukraine is engaging in the same virtual battle, but in its case, the messaging is more geared toward world public opinion, he said.

“From the beginning, Ukraine’s goal was to position itself as ‘David’ to [Russia’s] ‘Goliath,’” said Levyatan.

He said President Zelensky is likewise trying to share a message with the West that “we share the same values” to help keep officials and the public engaged.

“But we must understand that both Putin and Zelensky are using fake news—telling lies to achieve their goals,” Levyatan stressed. This includes the “Snake Island” incident, where Zelensky reported that 13 brave Ukrainian soldiers chose death rather than surrender to the Russians when, in fact, they had surrendered. Another incident was the supposed deliberate bombing of Babyn Yar by the Russians, which turned out not to have happened.

“On a daily basis we see fake stats, fake pictures, fake maps, false information about victims,” said Weimann. “You cannot trust even the basic numbers, like how many people were killed.”

He said even some of the testimonies that appear heart-wrenchingly genuine are contrived.

“The most important problem with this is that the fake news [on the social networks] is now being conveyed to us by the conventional media,” he noted.

Professional journalists are being “fooled” by disinformation because they are “starving for pictures and stories and eager to get as much information as they can in a fast way in today’s competitive media environment,” he said. “The thresholds are lower, and their selection of material is with less caution than in other days.”

A lesson for the future

Both countries are using a variety of social networks, from Twitter and Facebook to TikTok and Instagram. However, Levyatan said that “most fascinating” was the way that LinkedIn was now being used.

“LinkedIn is a business social network and using it is super intelligent and effective because people on LinkedIn can relate to one another,” he explained. “If I am in the high-tech community and see my colleagues in Ukraine leaving their offices with an AK-47, I feel empathy. You can see huge numbers of likes and comments.”

He added that both Russia and Ukraine have engaged top marketing professionals to carry out their campaigns, and are using the same data that any other business would—measuring traffic, evaluating who saw what message where, and on what device.

Russia, of course, has a history of using information warfare. But as Weimann stressed, this latest example is just the start of what we are likely to see in the future.