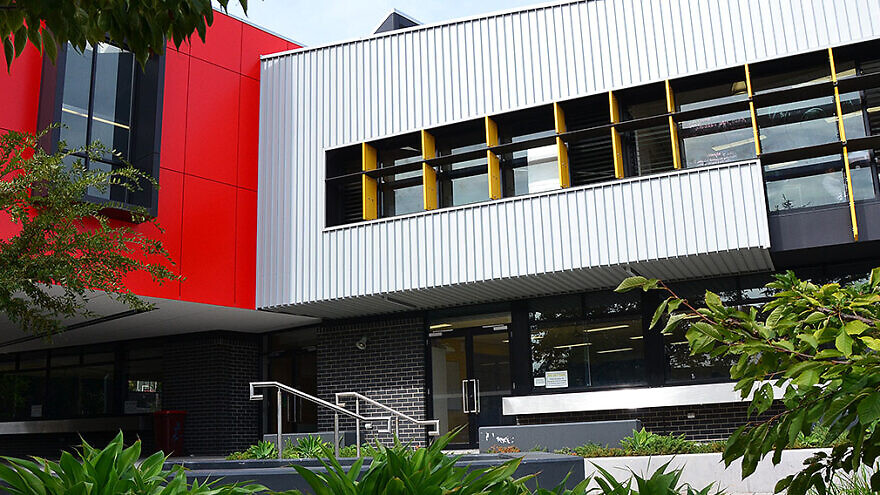 (June 30, 2022 / JNS) The principal of a public secondary school in Melbourne, Australia, testified in court this week as part of a lawsuit filed by five Jewish, former students who claimed they suffered years of anti-Semitic bullying, discrimination and negligence at the school.

The incidents allegedly occurred from 2013 to 2020 at the Brighton Secondary College, which serves students in grades seven through 12.

According to The Age, principal Richard Minack was asked by the students’ attorney, Adam Butt, about the bullying experienced by former student Zack Snelling, who was reportedly hit in the head during class and received hate-filled cyber messages, including one that said he was going to die and anti-Semitic Snapchat messages.

Snelling was also allegedly assaulted by a female student in a park.

Minack testified that the assault took place outside school hours and was not in the school’s jurisdiction, which is why the perpetrator was not punished. He also claimed the anti-Semitic messages on Snapchat did not constitute cyberbullying.

As relayed in court, Snelling’s mother, Natalie, had asked for the school to step in and protect her son. She was told by the school’s vice principal, Lee Angelidis, that “our hands are tied” and “I suggest you find an alternative to Brighton Secondary,” according to The Age.

Minack stated in court that “in hindsight,” the school “should have considered” creating a plan to protect and support Snelling, reported The Age.

The other former students suing the school are Liam Arnold-Levy and Guy Cohen.

Minack denied the claims of two of the students that teacher Michael Lyons said Israel didn’t exist and singled them out because they were Jewish. Minack said the claims are “factually incorrect, and it would be offensive.”

The head of the school also said he never saw any swastika graffiti at the school, despite claims from the former students. He testified: “I never saw any of them on yard duties. In my experience, the level of graffiti at Brighton is a very low level,” according to The Canberra Times.

In the rare instance when a student would complain about swastika graffiti at the school, Minack said he responded with a demand that it be removed, he said. However, he added, “I never inspected the pavement to see if it was removed, no one reported that afterward so I assumed it had been.”