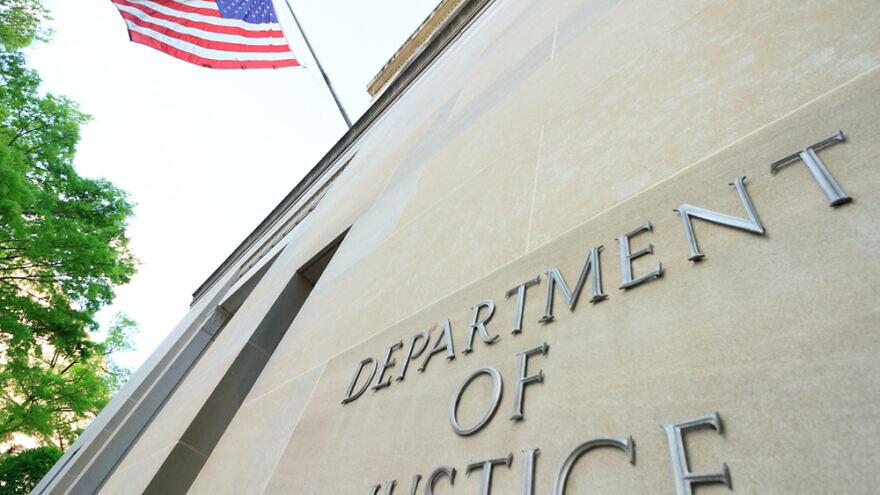 (October 27, 2021 / JNS) The U.S. Department of Justice filed a complaint against a man from Libby, Mont., who owes $9.9 million for making thousands of calls with harmful pre-recorded messages to people across America.

Scott Rhodes, 52, allegedly made 4,959 illegal robocalls with fake caller-ID information “with the intent to cause harm.”

The DOJ, which filed the lawsuit in the U.S. District Court for the District of Montana on Thursday, seeks to recover the $9.9 million that Rhodes was fined by the Federal Communications Commission in January and obtain an injunction to prevent him from further violating the Truth in Caller ID Act.

The robocalls included a message accusing the “Jew Mayor” of Charlottesville, Va., and “his pet Negro Police Chief” of murdering a woman at a rally in August 2017, who was, in fact, killed by James Alex Fields Jr. The message also stated: “We’re no longer going to tolerate a Jewish lying press and Jew corruption of an American legal system.”

The FCC’s acting chairwoman, Jessica Rosenworce,l said “combating illegal robocalls is a top consumer protection priority of the FCC. In this case, the FCC’s investigation found an ugly pattern of spoofing used to bombard and target communities with malicious robocalls. Working with the Department of Justice, the FCC will stand by this fine and demand payment. I also welcome the department’s decision to seek an injunction to put a stop to this unlawful behavior.”