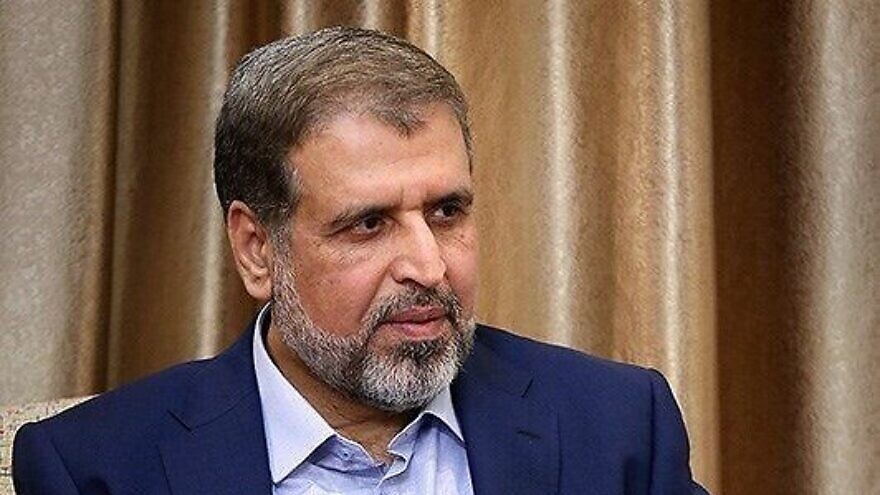 Ramadan Shallah, the former head of the Palestinian Islamic Jihad terrorist group, was buried on Sunday in Damascus, Syria, having died the day before, on June 6.

Hundreds attended his funeral, according to the AP.

It is unknown where he died, but he was rumored to have been in Lebanon, according to the report. He had been in a coma for more than three years.

Shallah was 62 and on America’s “most wanted list” of terrorists with a $5 million reward for information leading to his capture.

He headed the terror group for 20-plus years with his second in command, Ziad al-Nakhalah, taking over in 2018.

“We pledge to continue the path of resistance until we liberate Palestine with the allies in Syria, Iran and Hezbollah,” al-Nakhalah told the Beirut-based Al-Mayadeen TV at the time of the funeral, according to the report.

The group is responsible for multiple attacks against Israelis.