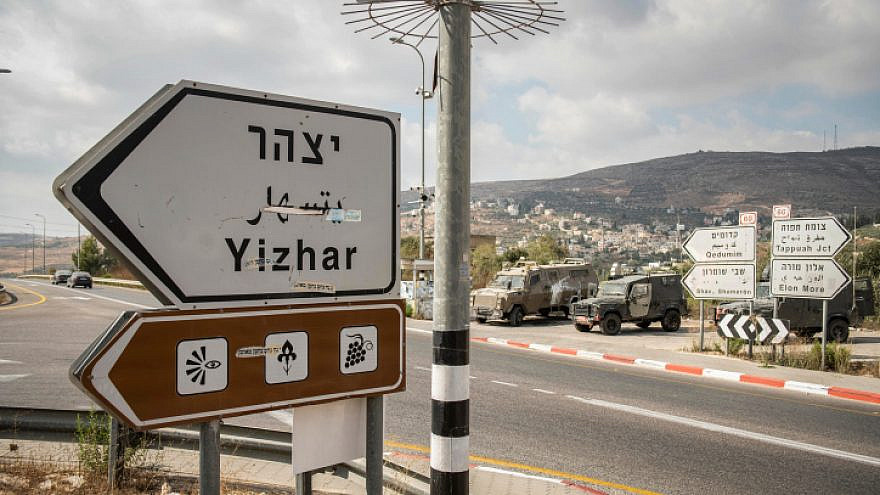 The suspect was apprehended by Israeli forces near the Arab village of Salem in the Haifa district following a manhunt.

The attack, which occurred on Wednesday, was reported by the intended victim, identified as Binyamin Cohen of Beit El. Cohen was able to fight off the assailant and flee the scene.

Dramatic footage of the incident was caught on a surveillance camera and shared on social media:

An Arab terrorist attempted to carry out a stabbing attack near Yitzhar Junction in Samaria.

The guy in the video, Binyamin Cohen, was wisely dancing backwards to avoid being stabbed and that’s how his life was saved. pic.twitter.com/xXtqBzBrFI

Cohen was not wounded in the attack.