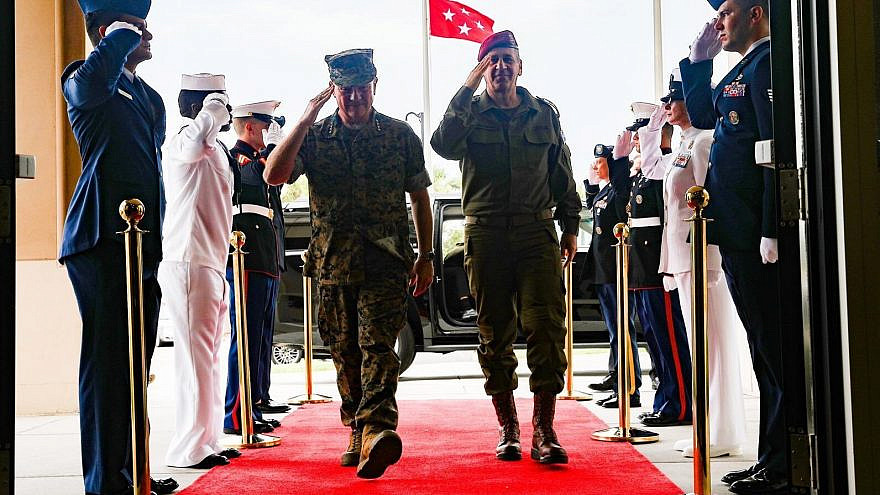 During the meeting, Kochavi noted a reasonable chance of renewed hostilities between Israel and Hamas in the Gaza Strip, reported Army Radio.

The meeting was attended by Brett McGurk, the National Security Council’s coordinator for the Middle East and North Africa, and Cara Abercrombie, special advisor to the president on defense affairs.

“In these meetings, Kohavi is presenting multiple ways to prevent Iran from acquiring military nuclear capabilities,” the IDF said in a statement.

The Israeli chief of staff arrived in Washington on Sunday and is slated to return to Israel on Friday.

The IDF said that consultation included a panel chaired by the commander of CENTCOM, along with a series of intelligence and operational briefings.