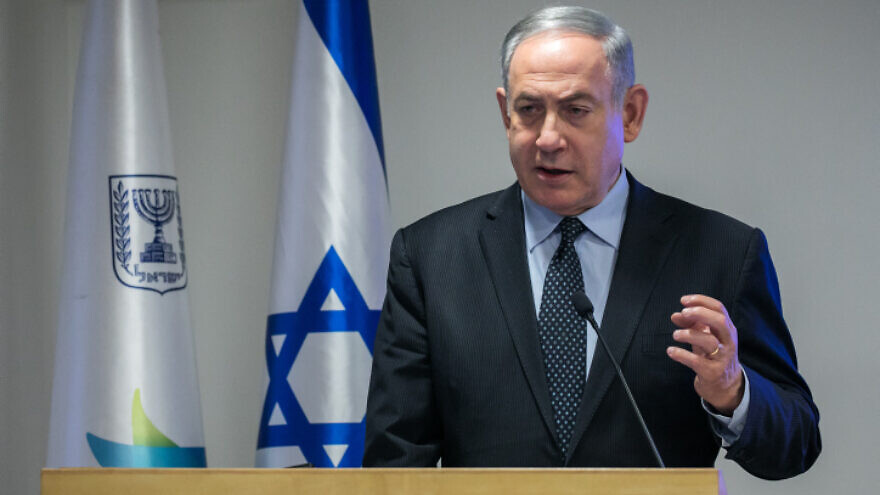 (March 5, 2020 / Israel Hayom) Israel’s Health Ministry on Wednesday greatly expanded its measures to contain the spread of coronavirus, adding arrivals from France, Germany, Switzerland, Spain and Austria to its quarantine list. Under the new directives, tens of thousands of Israelis will now be required to self-quarantine for 14 days. As of Wednesday, there were 15 confirmed cases of coronavirus infection in Israel.

The ministry had previously issued similar orders for travelers returning from Italy, China, Japan, Hong Kong, Macau, Singapore, Thailand and South Korea, and on Wednesday reiterated its recommendation to refrain from unnecessary trips to these countries.

Under the new directives, health-care workers and medical personnel classified as essential workers will not be able to travel abroad at all. Similar orders were issued to essential personnel in the Israeli security forces.

The ministry has also barred public gatherings of more than 5,000 people, including international symposiums. In accordance with this directive, events scheduled for next week’s Purim celebrations, including parades and street parties nationwide, have been canceled. Large sporting events have also been canceled.

The ministry stressed that the outbreak could still be contained.

Health Minister Director General Moshe Bar Siman Tov said, “We are doing four times as many tests than are carried out in the U.S., because we want to reach people faster and reduce their infection potential. This is the way to reduce morbidity numbers.”

The expanded directives might seem extreme, said Siman Tov, but the alternative would be much worse.

“Our guidelines may seem like a burden to the public, but the alternative is clear: Countries that do not do so are shutting down schools and universities. I understand that these are steps that undermine the economy, but not taking them will deal the economy an even bigger blow,” he said.

Also on Wednesday, Israeli Prime Minister Netanyahu held a special press conference in Jerusalem on the coronavirus situation in Israel.

“As soon as the coronavirus appeared, I set a policy of over-preparation, not under-preparation, for the State of Israel. There was criticism of this but I thought, and still think, that an overly cautious policy is the correct one,” he told reporters.

“Public health is our chief concern, which is why we have taken steps that other countries have not. We were the first in the world to block flights from countries in which the virus has a significant presence. We have also taken other measures,” he said.

“I know that there is also a not simple economic burden for airlines and businesses. I have appointed Finance Minister Moshe Kahlon to head a ministerial committee in order to assist those businesses and airlines,” he added.

“We are acting responsibly, methodically and with a desire to enlist the cooperation of the public. We can control the disease. To the best of my knowledge, we are working better than any other country in the world. This also depends on the instructions that we are issuing from here, from government offices and from the Prime Minister’s Office. It also depends on you, citizens of Israel, all of you, without exception. I thank you for cooperating,” said Netanyahu.

Meanwhile on Wednesday, the 10th biannual Juniper Cobra exercise between the Israel Defense Forces and the U.S. Europe Command was suspended over fears of the coronavirus.

Some 600 American troops stationed in Europe arrived in Israel this week for the exercise, which was slated to run from March 3-13.

The IDF Spokesperson’s Unit further confirmed that IDF Chief of Staff Lt. Gen. Aviv Kochavi had canceled his planned trip next week to the United States.