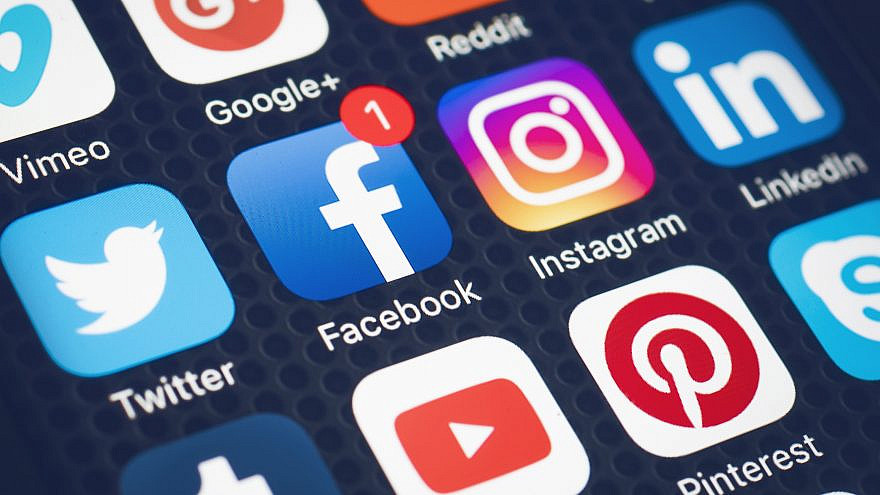 (December 28, 2021 / JNS) Israel’s Foreign Ministry launched a new campaign to train a group of Israeli social media influencers on how to respond to anti-Zionism and anti-Semitism online.

The young influencers, who have a combined following of 30 million, will also learn how to combat comments delegitimizing Israel on TikTok, Instagram, Facebook and Twitter. The campaign launched this week with an event in Jerusalem attended by all the influencers who will be participating, including TikTok star Alex Korotaev, model Orin Julie, singer Stephane Legar and content creator Or Elkayam Zuti.

“I am happy that Israeli content creators have joined the effort to improve Israel’s image in the world and will cooperate with the Ministry of Foreign Affairs in order to become Israel’s ambassadors on social networks,” Idan Roll, Israel’s deputy minister of foreign affairs and the organizer of the campaign, tweeted on Friday. “With their natural talent for telling a story on the networks and with the training of the ministry, they will be an important part of the war on Israel’s delegitimization in the world.”

Elkayam reportedly told Ynet that he joined the campaign because of the online abuse he faced during Israel’s “Operation Guardian of the Walls” in the Gaza Strip in May. He said, “During the operation, I was under constant attacks on my social media accounts after making a video defending Israel on TikTok, which received over half a million views.”

Korotaev noted that as a teen who has “hundreds of thousands of followers that other young people watch on a daily basis,” he feels an obligation to speak up on behalf of his followers and for Israel.