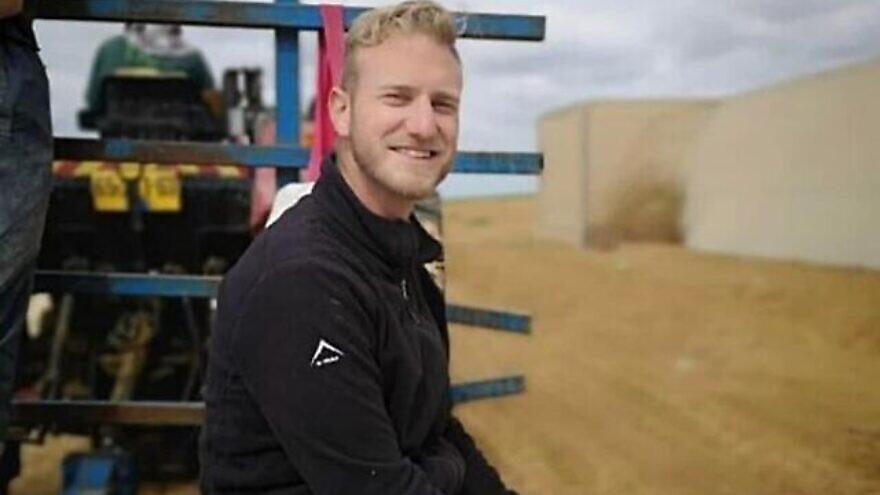 Among those in attendance were Jerusalem Mayor Moshe Leon and Chief Rabbi of the Western Wall and Holy Sites Shmuel Rabinowitz.

An ambucycle was donated to United Hatzalah in Kay’s memory.

“The ambucycle was given to our dear volunteer and resident of the Old City Yoni Ben Shimol, who was the first to respond to the terror attack a year ago and will continue saving lives in Eli’s memory,” said United Hatzalah CEO Eli Pollak.

Kay, 25, a South African immigrant to Israel, was murdered in Jerusalem’s Old City on Nov. 21, 2021, while on his way to pray at the Western Wall. The anniversary according to the Hebrew calendar fell on Sunday.

Kay was gunned down by Jerusalem resident Fadi Abu Shkhaydam, who was affiliated with Hamas and known to authorities for spewing anti-Israel hate during sermons he delivered in area mosques.

Kay worked as a tour guide at the Western Wall Heritage Foundation and had served as a “lone soldier” in the paratroopers. He was engaged to be married.

Four other Israelis were wounded in the attack.