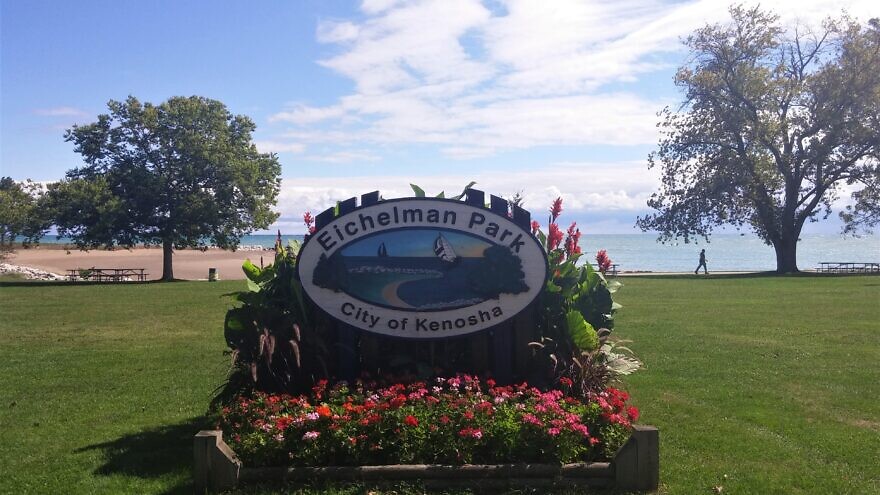 (August 15, 2022 / JNS) A man who tossed anti-Semitic leaflets in front of homes in Kenosha, Wis., has been fined thousands of dollars for “littering.”

According to the Kenosha Police Department, the 56-year-old man was issued 23 citations for littering. Each citation carries a fine of $187, meaning that the individual who left the fliers, who is not named, faces a fine of $4,300.

The fliers, which were reported in December, were “showing up on vehicle windshields, driveways and walkways,” police said in a statement.

“Technically, the flier is a form of free speech, protected by the First Amendment; however, many members of the Kenosha community had very deep concerns regarding the materials, even questing if the distribution qualified as a hate crime. It does not,” the release continued.

It does, however, violate the city’s littering statute, which says that people cannot “throw, place or deposit any paper … or other debris, upon private property without the consent of the owner or occupant, or upon the streets, alleys, highways, sidewalks, parks” and other areas.

Anti-Semitic fliers have been left in front of homes across the country in recent months, many linked to the anti-Semitic Goyim Defense League.