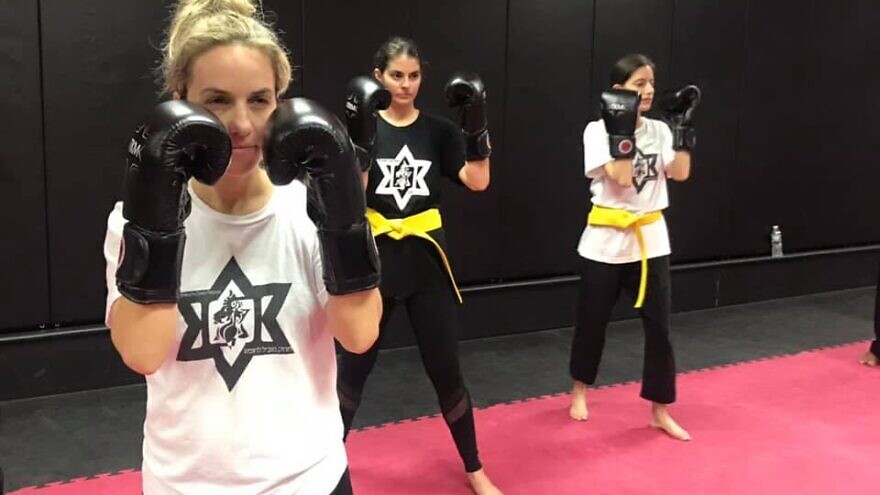 (January 21, 2020 / JNS) In the aftermath of the growing number of anti-Semitic attacks in the United States in recent years, a fledgling organization is focused on empowering Jews to defend themselves through a course of self-defense training taught by Special Forces experts, combat medics, Krav Maga instructors and others.

Founded in 2014, Legion currently offers its training class in six cities, primarily in the New York metro area, but is looking to expand.

Members say it is high time for Jews to stop relying on others to help with their own protection.

Lance Drucker, one of Legion’s leaders, said during an informational webinar, “We are about creating the new Jew, the fighting Jew.”

Legion is about “restoring deterrence,” he said, noting that the ultimate goal is that when “evil looks at us, they will not see a victim, but an opponent and walk on by.”

The organization’s founder, Jon Loew, said Jews are not the most hated group in the United States, but they are the most often attacked because people see them as easy targets. “

There hasn’t been adequate focus on training us,” he added, asserting that Jews will only be safe when their instinct isn’t to call upon someone else for help.

Participants in Legion, who are referred to as “trainees,” undergo a rigorous application process. If accepted, trainees commit to the nine-month learning scheduling and to taking several classes in skills like Krav Maga, mixed martial arts and responding to disaster scenarios.