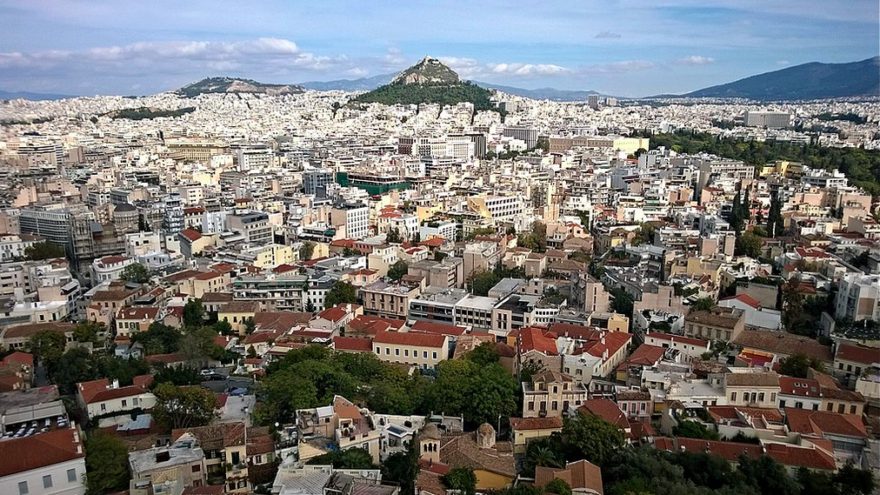 (May 20, 2022 / JNS) A new exhibition at the Jewish Museum of Greece confirms for the first time that the Jewish presence in the country dates back to the end of the fourth century BCE.

The temporary exhibit showcases ancient inscriptions uncovered by the museum that prove Jewish origins in Greece go back centuries, marking “one of the oldest recorded religious and cultural settlements in Europe,” according to the museum.

“Stone Paths – Stories Set in Stone: Jewish Inscriptions in Greece” opened this week and will remain open to the public through February 2023.

It is being co-organized and co-hosted by the Epigraphic Museum in Athens.

The Jewish Museum’s president, Makis Matsas, said, “The exhibition has a very significant value because, on the one hand, it documents the existence and presence of Jews in Greece since the end of the fourth century BCE, thus highlighting the Jewish element in Greece as one of the oldest Jewish communities in Europe, but at the same time highlighting the multicultural past of our homeland, Greece.”

One of the Greek inscriptions referring to Jews dates to between 300 and 250 BCE and references a freed slave from Judea, according to AFP. It was discovered at the Amphiareion of Oropos sanctuary near Athens.

“The Jewish community is an integral part of Greek identity, a fact that has been too often denied for centuries,” Greece’s Chief Rabbi Gabriel Negrin told AFP at the exhibition’s inauguration ceremony. “This history should be passed on to future generations in order to combat ignorance and prejudice.”