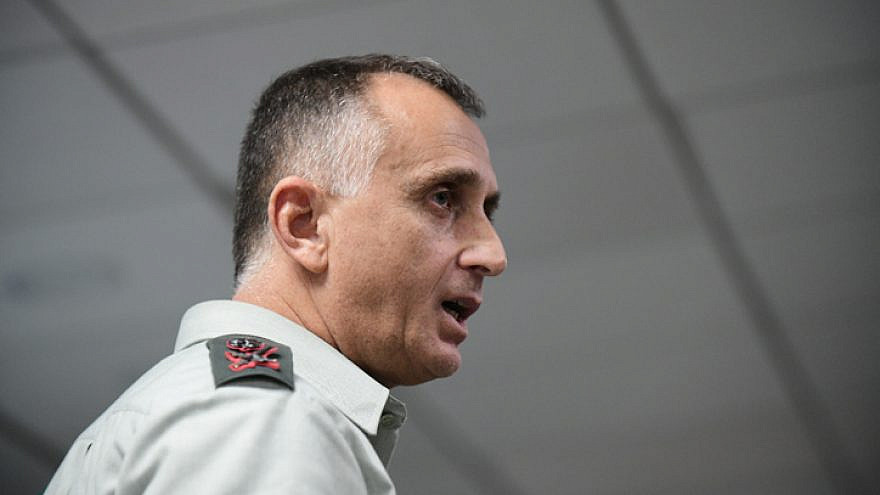 In a new periodical published by the MID, Hayman explained how the “Fifth Element” plan he has spearheaded is changing the game.

“We’ve embarked on a path of change, the purpose of which is to establish permanent, operationally driven units that synthesize the broad range of MID’s capabilities (signals, human and visual intelligence) with the research departments attached to the military’s various commands. This combining of forces allows us to close the circle efficiently and swiftly toward a clear operational objective,” he wrote.

According to Hyman, the organizational change, which has led to numerous operational successes in the field, was facilitated by a significant technological leap forward in the past 18 months in terms of MID’s ability to contend with, process and disseminate vast amounts of information, based on advances in artificial intelligence.

“We can already point to a dramatic improvement in terms of acquired targets and the intelligence capabilities accessible to the soldier in the field,” said Hayman.

In the past, the Military Intelligence worked according to organic units, such as the elite Unit 8200, which would gather the intelligence and deliver it to MID’s Research Department. Today, within the framework of the “Fifth Element” program, the military has established multi-faceted bases tailored to each operational front, which comprise all MID units.

Intelligence officials say the change is structural and organizational level, not just perceptual. At its core is the understanding that a physical disconnect between the intelligence analyst and the intelligence gatherer impairs the final intelligence product, and that organizing the information and packaging it in an accessible manner for those who consume it is key to success.