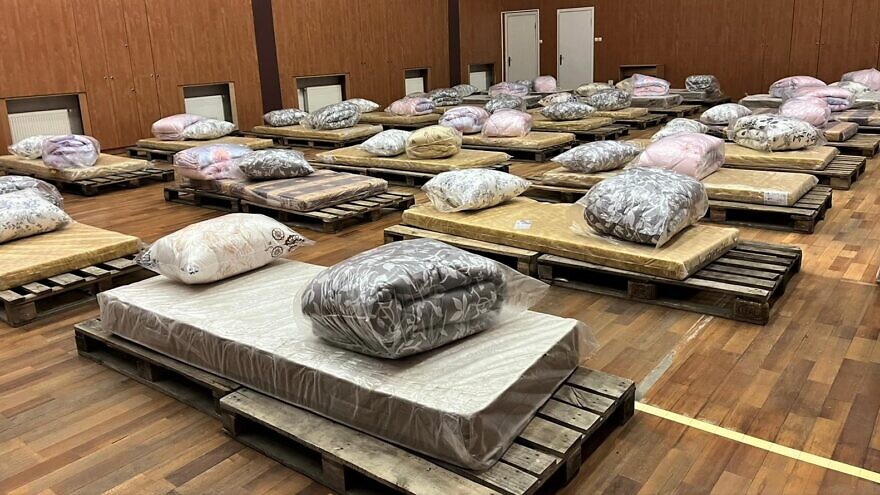 The aid is being arranged in collaboration with the Moldovan Jewish community in its efforts to assist refugees arriving from Ukraine. The donation, spearheaded by Vine Venture co-founders Eric Reiner and Daniel Povitsky, is used to equip three temporary placement centers.

“With thousands of Ukrainians being displaced from their homes due to the conflict, it is inspiring to see good-hearted people working on the frontlines extending a helping hand to those in need,” said Reiner. “Their compassion gives me hope for humanity, and I’m honored to take part in this effort.”

Thousands of refugees have fled to Moldova from Ukraine since the conflict began on Feb. 24, most of them women, children and the elderly.

Jewish organizations, including the Jewish Community of the Republic of Moldova (JCRM), American Jewish Joint Distribution (JDC) Chisinau, JCC KEDEM and other religious/volunteer-based organizations are providing assistance. A hotline was established to coordinate the effort and all refugees—Jews and non-Jews—receive aid with information, temporary accommodations, food and personal hygiene products. 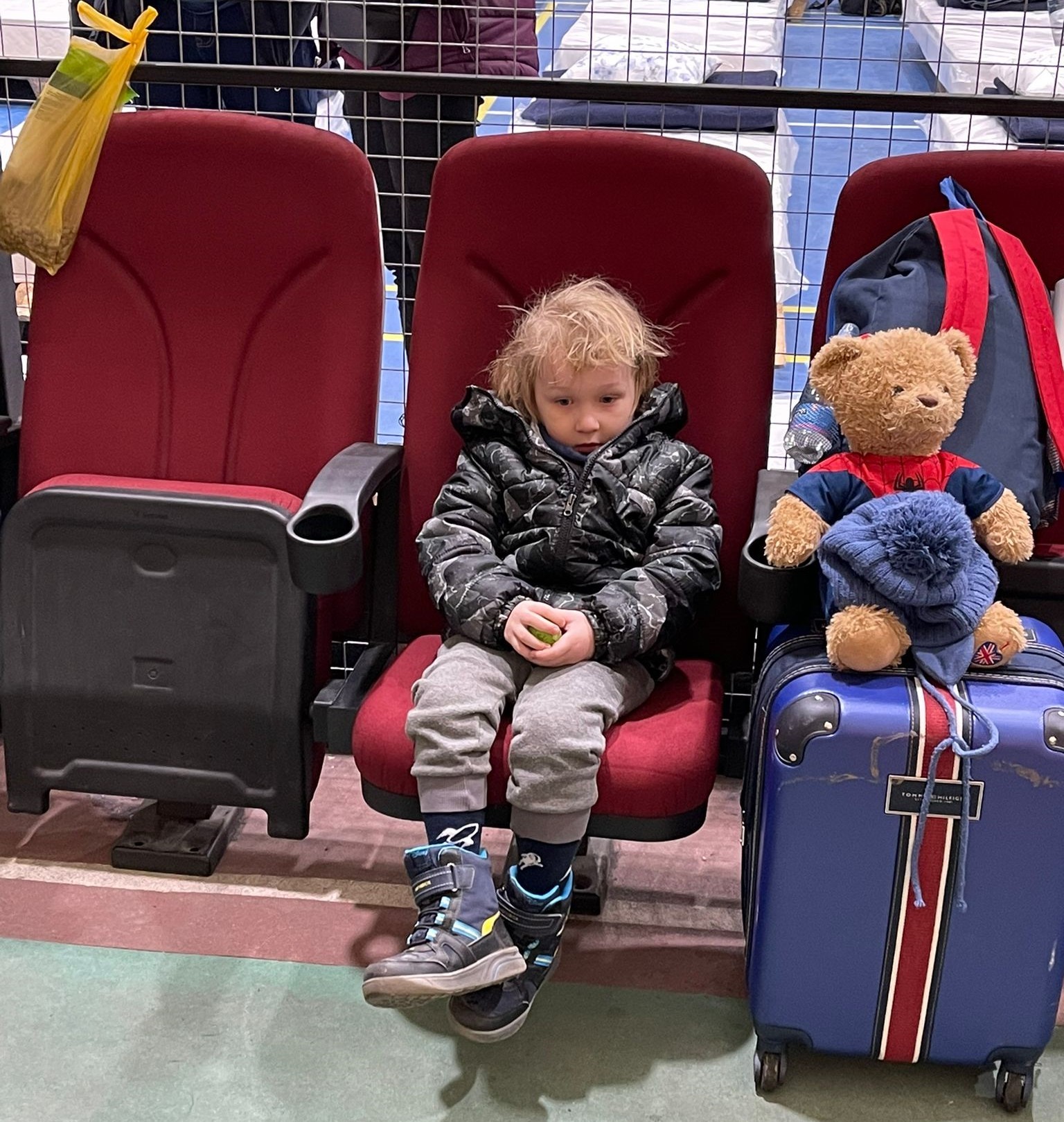 A Ukrainian child waits for a place to stay at a refugee center in Moldova, March 2022. Credit: Courtesy.

“My heart is with all Ukrainians forced to leave their homes. As the son of immigrants who fled an oppressive [Soviet] USSR regime to Israel, it is devastating to witness the effects of displacement. That is why I have a deep gratitude for countries, communities and organizations welcoming those in need with open hearts and minds,” said Povitsky.

Raisa Alexandrovna and Valery Fridrikhovich, an elderly refugee couple, are now living in Vadul lui Vodă after they were forced to leave their home in Odessa. They were told to be at the bus station on Feb. 28 by 6 a.m. They brought along only essential documents and clothing. Raisa Alexandrovna shared their story:

“Our Jewish community organized transportation from Odessa. We chose to go, knowing that the situation would only get worse if we waited. Customs let us through quickly as members of the Jewish community—I am Jewish; my husband is not. As soon as we arrived in Moldova, we were given food and clothing. We have a comfortable room with everything we need, live rent-free, and they are taking good care of us. When we have trouble getting to the second floor, they bring food and tea to the room; when it was cold, they brought us a heater and more blankets. We are waiting for our son-in-law to take us to Canada so we can be with our children and grandchildren. It turns out that are so many good people who are ready to help and share their hearts. It gladdens my heart and feeds my soul to see such people in the world.”

Among the refugees was a family from Kyiv who were separated by the war. Two girls, ages 13 and 15, studied at a religious Jewish school in Kyiv, and their parents lived in a nearby town. Tatyana showed her small handbag and passport, which are all she managed to take with her in a hurry. “This is all I’m left with … ,” she repeated, in tears.

Moldova now has the largest concentration of refugees per capita, nearly 4,000 per 100,000 residents. Moldovan President Maia Sandu has appealed to the international community for help in dealing with the growing number of refugees streaming into the country from Ukraine.