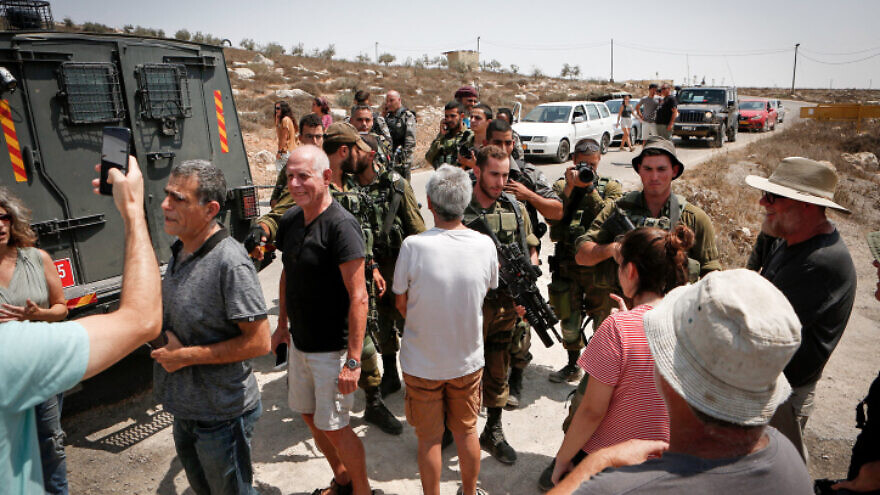 (March 24, 2020 / Israel Hayom) Israel’s High Court of Justice on Monday ordered Attorney General Avichai Mandelblit and the NGO Breaking the Silence, a left-wing watchdog group that reports on alleged Israel Defense Forces abuses, to respond within two months to a petition filed against Breaking the Silence which alleged that the group—in conjunction with it foreign backers—was illegally collecting classified military intelligence.

The ruling comes in response to a petition earlier this month by Ad Kan, a group which tracks the activity of leftist NGOs that target the IDF. The petitioners claimed Breaking the Silence is collecting sensitive military intelligence that, if made public, could put the nation’s security at risk.

Ad Kan decided to seek an investigation into Breaking the Silence after its researchers reported that the NGO’s project of “collecting testimonies” from IDF soldiers went beyond alleged human rights violations and included the collection of classified military information.

Ad Kan is also alleging that Breaking the Silence is in close contact with foreign governments and has signed contracts with a number of European governments to supply them with information about IDF activity in exchange for funding.

Despite these reports, Mandelblit decided to support the decision by the State Attorney’s Office not to open an investigation because the matter was deemed “irrelevant to the public interest.”

Ad Kan filed the petition on behalf of a group of senior IDF commanders, including Maj. Gen. (res.) Gershon Hacohen, Brig. Gen. Amir Avivi and members of the “HaBitchonistim” forum, who support an investigation into the allegations that Breaking the Silence is collecting classified military intel.

Breaking the Silence dismissed the allegations as “delusional.”