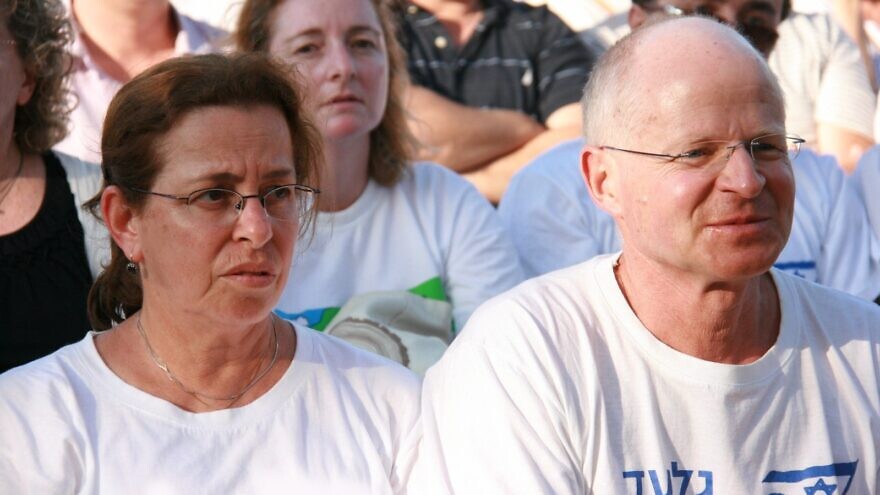 (March 31, 2022 / JNS) Noam Shalit, the father of Israel Defense Forces soldier Gilad Shalit, who was captured by Hamas and held for more than five years, died on Wednesday at the age of 68.

Shali, who grappled with cancer, passed away at the Rambam Health Care Campus in Haifa, said a spokesman for the hospital.

The elder Shalit had grabbed the country’s attention as he worked to gain the release of his son, who was declared missing in action after being captured on June 25, 2006.

Noam Shalit met with Israeli leaders and was constantly in the Israeli media during his struggle to free his son.

After Gilad’s release, Noam and his wife, Aviva, returned to life outside of the public eye. 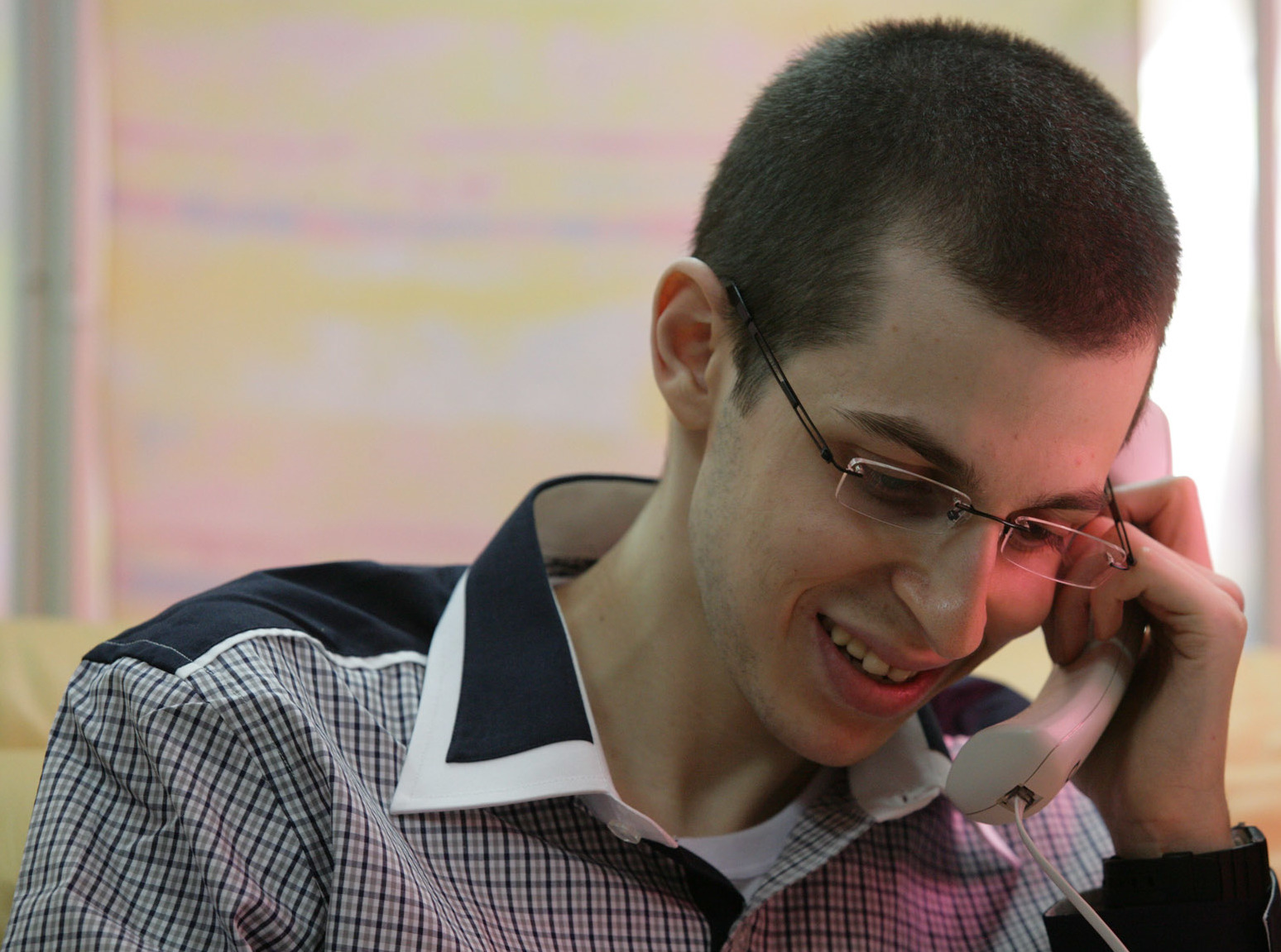 Gilad Shalit on the phone with his parents, Noam and Aviva Shalit, after arriving in Israel after more than five years of captivity by Hamas, on Oct. 18, 2011. Credit: IsraeliDefense Forces Flickr Channel via Wikimedia Commons.
Republish this article in your newspaper or website