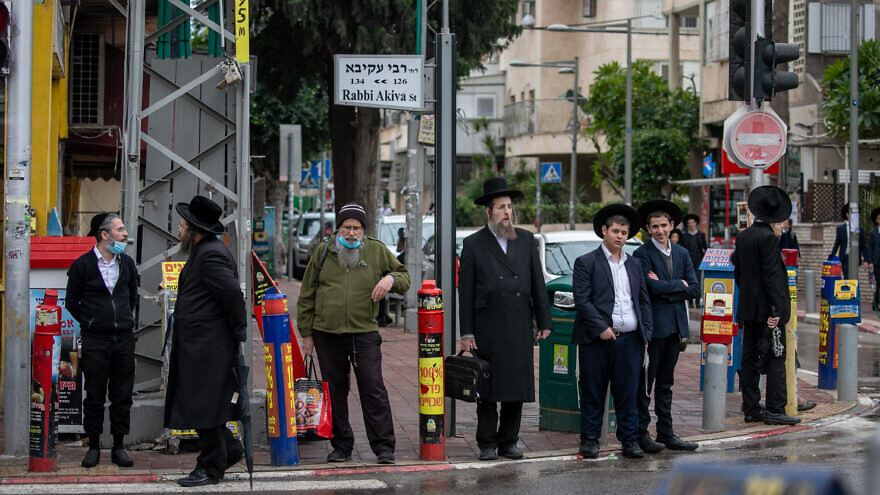 (July 6, 2022 / JNS) A Palestinian suspect was arrested by security forces on suspicion of attacking and seriously wounding an Israeli citizen in a suspected terror attack, the Israel Security Agency (Shin Bet) announced on Thursday.

The suspect is believed to have used an ax or hammer to strike the victim, Yitzhak Dahan, of Bnei Brak, 47, who was walking to synagogue to pray on Tuesday when he was assaulted.

Speaking to Ynet from his hospital bed, Dahan said that at around 5 a.m., he walked onto a bridge and saw a man leaving the bridge holding a bag. “We were alone on the bridge,” he explained. “He looked at me, put his hand in the bag and didn’t take anything out. Seconds later, and after I passed him, he took something out—I didn’t see exactly what—struck my head two to three times and vanished.”

Walla quoted Dr. Zion Zivli, director of the Department of Neurosurgery at Tel Hashomer Hospital, as saying “the injuries to the head are very serious, and therefore I assess that the suspect struck him with a heavy object.” He added that the victim was not in a life-threatening condition.