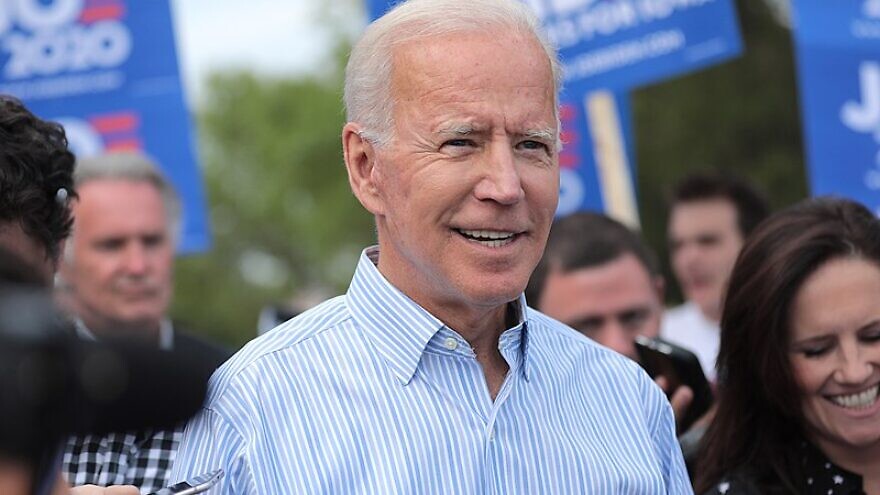 “Vice President Biden is Democrats’ best hope for retaking the White House from Donald Trump and helping Democrats defeat Republicans up and down the ballot,” said DMFI PAC president Mark Mellman in a statement.

“As senator and vice president, Joe Biden has proven he will fight for Democrats’ broad vision for America, including a strong U.S.-Israel relationship,” he continued. “Biden is the candidate who will unify the country and our party, put an end to the hateful divisions created by Donald Trump, and restore dignity and integrity to a White House badly sullied by its current occupant.”

DMFI PAC has been critical of Biden’s main rival in the Democratic primary, Sen. Bernie Sanders (I-Vt.), even releasing ads against him. The PAC has also come down on the Vermont senator’s stances on Israel, in addition to employing individuals on his campaign who have made anti-Semitic statements.

The endorsement comes one day ahead of primaries in Michigan, Idaho, Mississippi, Missouri, North Dakota and Washington state.

Currently, Biden leads Sanders in the delegate count, 664 to 573.

A candidate must reach 1,991 delegates to secure the Democratic nomination.