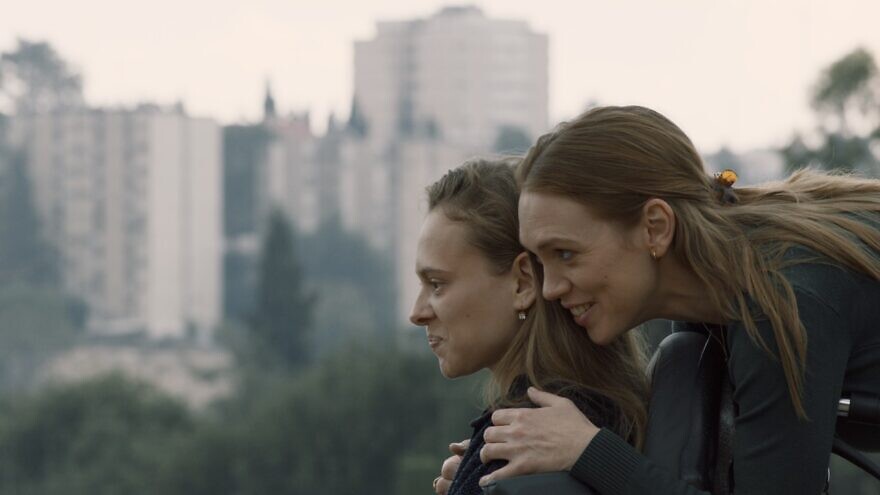 The mother-daughter drama “Asia” was named Best Picture at the Israeli Academy of Film and Television’s Ophir Awards, automatically becoming Israel’s entry in the Best International Feature category at the Oscars next spring. “Unorthodox” Emmy nominee Shira Haas adds another accolade to her résumé with her win as Best Supporting Actress for the film, which won nine Ophirs, Best Actress (Alena Yiv) and Best Cinematography (Daniella Nowitz) among them.

“Asia” tells the story of a Russian immigrant mother (Yiv) and her complex relationship with her ailing daughter (Haas).

“It’s such an amazing script,” Haas told the Jewish Journal earlier this year. “The daughter is sick, and it’s their last time together. It’s a depressing subject about death and grief, but it’s more about life and their relationship. There’s so much love and empathy in this movie.”

It’s the fifth Ophir nomination and second win for Haas, who won for “Pere Atzil” in 2018.

“Asia” had its world premiere at the Tribeca Film Festival last spring, where Haas won the Best Actress Award. She is currently shooting the latest season of “Shtisel,” which will premiere on Netflix in 2021.

Another big Ophir Award winner was “Here We Are,” a father-son road trip story that took honors for its two actors, Shai Avivi and Noam Inber; director Nir Bergman; and screenwriter Dada Idisis.