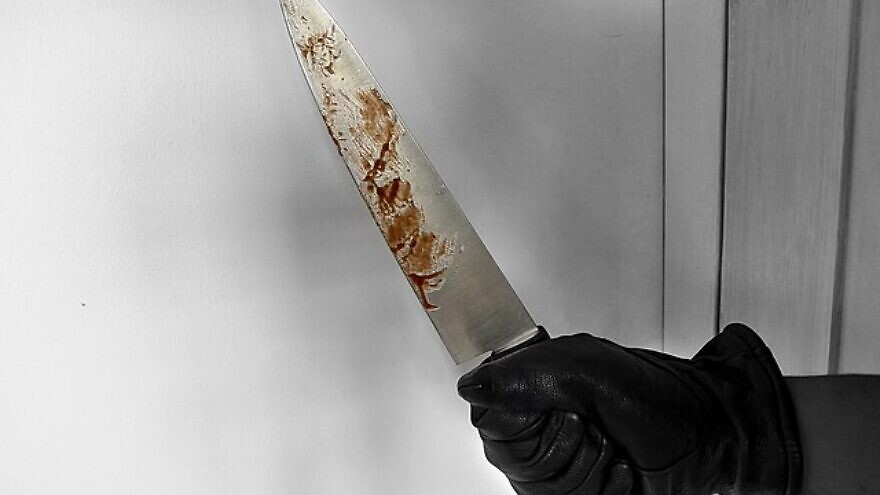 (October 29, 2020 / JNS) In what French authorities are investigating as a terrorist attack, a knife-wielding assailant shouting Allahu Akbar (“God is great” in Arabic) beheaded a woman and stabbed two other people to death at the Notre Dame church in Nice, France on Thursday.

According to international media reports, police shot the perpetrator, who was then evacuated to a hospital for treatment. Following the attack, Nice was put under lockdown as police, who were searching the area for accomplices, weapons or explosives.

Just hours later, a man shouting Allahu Akbar and threatening passersby with a gun was killed by police in Montfavet, near Avignon.

The attacks come in the wake of the beheading of 47-year-old middle-school history teacher Samuel Paty in Paris on Oct. 16, and amid a wave of Muslim anger at France and its president, Emmanuel Macron, over his stance on Islam.

Paty was murdered by 18-year-old Chechen immigrant Abdoullakh Abouyezidovitch Anzorov for showing his class caricatures of the Islamic prophet Muhammad during a lesson dealing with freedom of speech. The cartoons in question were those published in 2015 by the satirical French weekly Charlie Hebdo, for which the entire editorial staff was gunned down by terrorists.

Four days after Paty’s murder, Macron announced that a pro-Hamas group was involved. Since that attack, France has raided dozens of Muslim organizations and shut down a mosque, as well as several Islamic aid organizations.

The current wave of Muslim anger at France, which has suffered multiple Islamic terror attacks in recent years, including the November 2015 attacks in Paris that claimed 130 lives and were described as an “act of war” by then French President François Hollande, was sparked by a speech given by Macron on Oct. 2.

In that speech, Macron said that Islam was “a religion in crisis” and that there was a need for an “Islam of Enlightenment,” according to Euronews. The French president also said there was a need to “free Islam in France from global influences.”

He outlined a series of measures expected to form part of a draft law on “secularity and liberty,” including ending a system whereby French imams train overseas, reducing home schooling and requiring organizations to sign a contract whereby they pledged to respect the values of the French Republic, according to the report.

In response to Thursday’s attacks, Nice Mayor Christian Estrosi told reporters, “Enough is enough. It’s time now for France to exonerate itself from the laws of peace in order to definitively wipe out Islamo-fascism from our territory.”

The lower chamber of France’s National Assembly interrupted a parliamentary debate of the imposition of new coronavirus restriction to hold a moment of silence in solidarity with the victims in Nice, according to AP.

Macron was slated to travel to the scene of the later on Thursday, the report said.

According to Reuters, a representative of the French Council for the Muslim Faith strongly condemned the attack, saying, “As a sign of mourning and solidarity with the victims and their loved ones, I call on all Muslims in France to cancel all the celebrations of the holiday of Mawlid [Muhammad’s birthday]” on Thursday.

Also on Thursday, a man was arrested in Saudi Arabia after attacking and wounding a guard at the French consulate in Jeddah.

Last month, an 18-year-old of Pakistani origin wounded two people with a meat cleaver outside Charlie Hebdo’s former offices in Paris, according to the BBC.