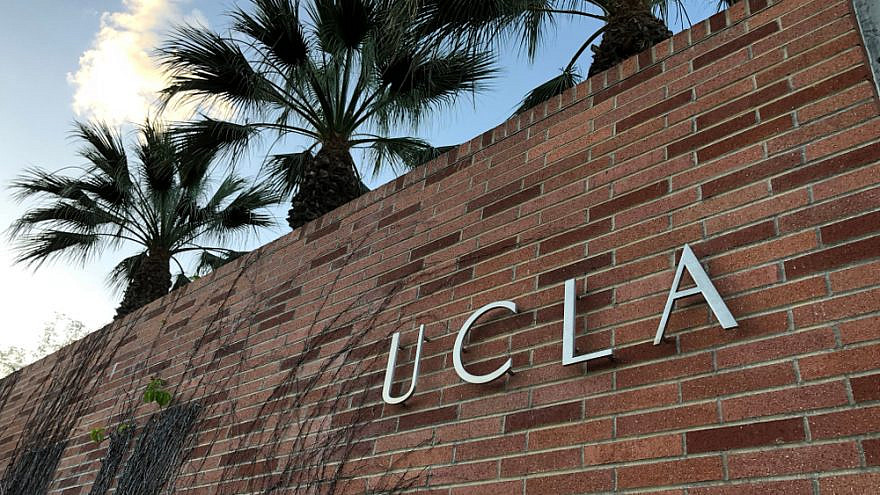 (March 8, 2021 / JNS) The student government at the University of California, Los Angeles passed a resolution on March 3 that claimed Israel is engaged in the “ethnic cleansing” of Palestinians.

Titled “A Resolution Calling for the UC to Divest from War,” it urged the academic institution “to sever itself from companies that engage or aid in the oppression of any people” and called on the school to divest from Israel’s “war industry.” It also stated that divestment is a tactic in fighting against injustices, such as “South African apartheid” and the alleged “ethnic cleansing in Palestine by the Israeli government.”

The resolution supports an older resolution passed by the UCLA student government in 2014 that promotes the BDS movement.

“We had no idea this resolution was coming up and were not alerted by anyone ahead of time,” he said. “The language of the resolution was not released ahead of the council meeting, making it impossible for any of the students to speak out on it.”

Rabbi Aaron Lerner, executive director of Hillel at UCLA, wrote in an email to community members that the resolution “follows the familiar pattern of seeking to delegitimize Israel within broader language. The resolution was deliberately hidden from Jewish students, preventing them from engaging in the debate.”

He called the passage of the resolution “invalid and anti-democratic.”