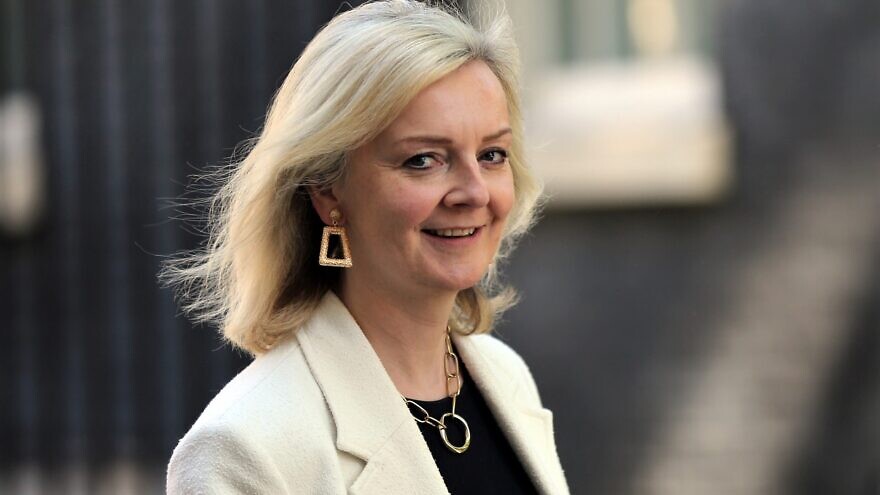 (August 11, 2022 / JNS) British Foreign Secretary of State and Parliament member Liz Truss promised to consider moving the British embassy in Israel from Tel Aviv to Jerusalem if she is elected Tory leader and becomes prime minister in September.

The Conservative Party leadership candidate—one of two; she is vying against fellow Parliament member Rishi Sunak—made the promise in a letter written to members of Conservative Friends of Israel (CFI). She also participated in a CFI event on Monday night in which she addressed voters and answered questions about Israel-U.K. relations.

“I understand the importance and sensitivity of the location of the British Embassy in Israel,” Truss wrote in her letter, adding that she has had “many conversations with my good friend,” Israeli Prime Minister Yair Lapid, on the topic. She then vowed to “review a move to ensure we are operating on the strongest footing with Israel.”

Earlier in her letter, Truss said that she planned to “renew her commitment” to British Jews and pledged to continue being “a staunch advocate for Israel at home.”

“I will ensure that we deliver on our proposed bill to end local councils bringing in Boycott, Divestment and Sanctions (BDS) policies that target Israel,” she added. 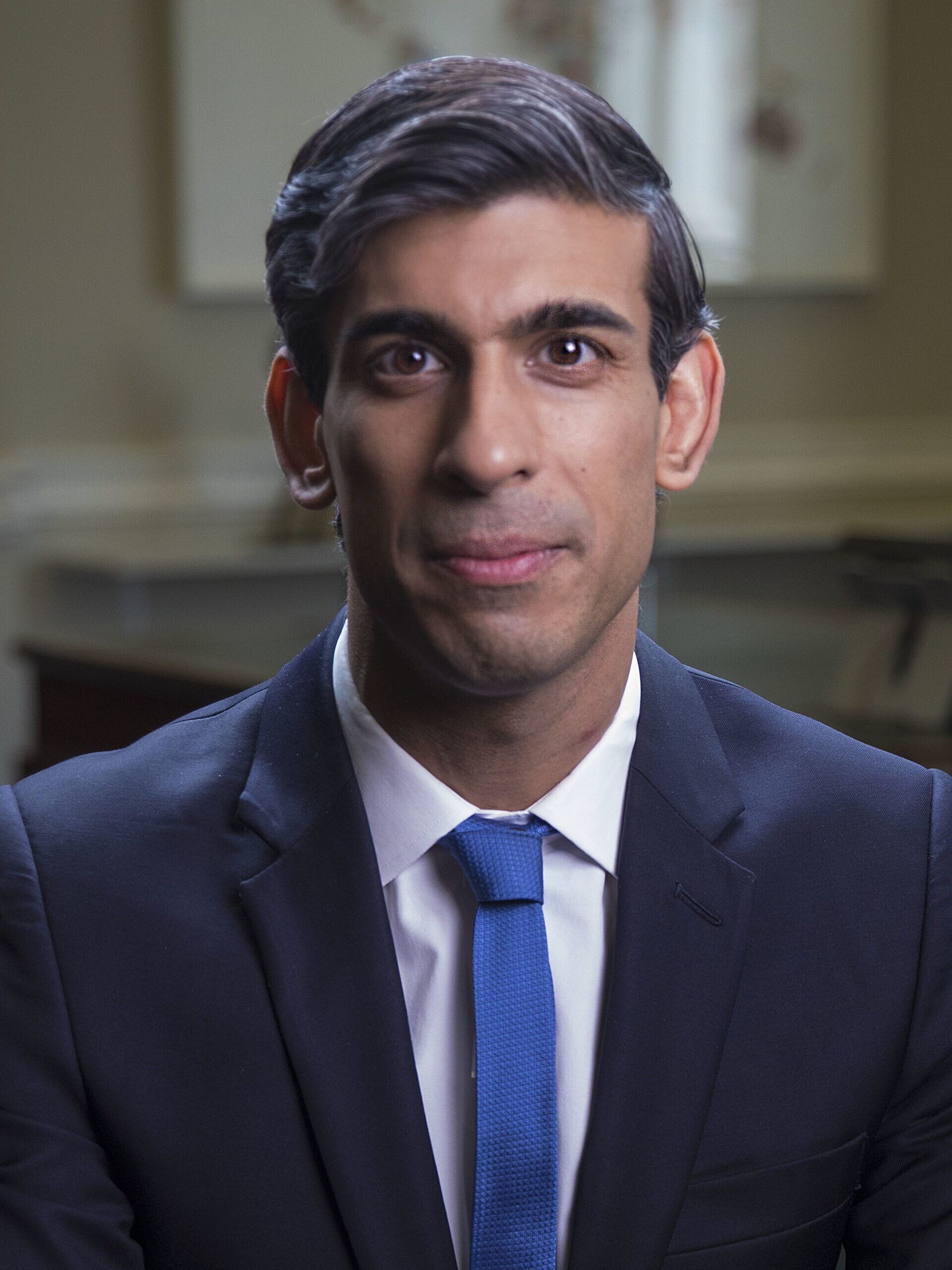 She also talked about the importance of educating the public about anti-Semitism, anti-Zionism and anti-Israel sentiment, especially through “the continued education on the horrors of the Holocaust.” She also expressed support for the construction of the United Kingdom’s National Holocaust Memorial and Learning Centre.

Truss said she “remain[s] committed to standing up to Iranian hostility and the country’s pursuit of nuclear weapons” and that “the safety and security of Israel is of the utmost importance.”

She additionally voiced support for Lapid’s recent criticism of the United Nations regarding its Special Committee to Investigate Israel Practices. She called it “institutionally biased and a waste of money,” saying “U.N. representatives with a history of anti-Semitic remarks should have no role in reviewing the activities of Israel.”

Support for Israel and the need to combat anti-Semitism were also stressed by Truss’s opponent in his own letter to Conservative Friends of Israel members.

Sunak wrote, “I am proud to be a friend of Israel and … to have served in a government that has elevated the U.K.-Israel relationship to its strongest position in my lifetime.”

He continued, “I know there is so much more that we can achieve together.”

Like his challenger, Sunak addressed the need to combat anti-Semitism and the BDS movement in the United Kingdom. As he wrote in his letter: “The divisive tactics of a small clique of left-wing activists do not represent wider society … .”

He also proposed making the National Holocaust Memorial and Learning Centre free for visitors, and wants to introduce legislation to make sure the Holocaust educational facility is built “as soon as possible.”

Sunak, who is expected to meet with CFI members on Aug. 15, also said he is “deeply” concerned by Iran’s threat to Israel. “We cannot allow Israel to possess a nuclear weapon, and the U.K. and Israel must enhance our diplomatic, defense and intelligence cooperation to prevent this from happening.”

As he told CFI members in his letter, “I will always defend Israel’s right to defend itself, and I pledge the U.K.’s unwavering support for Israel’s security.”