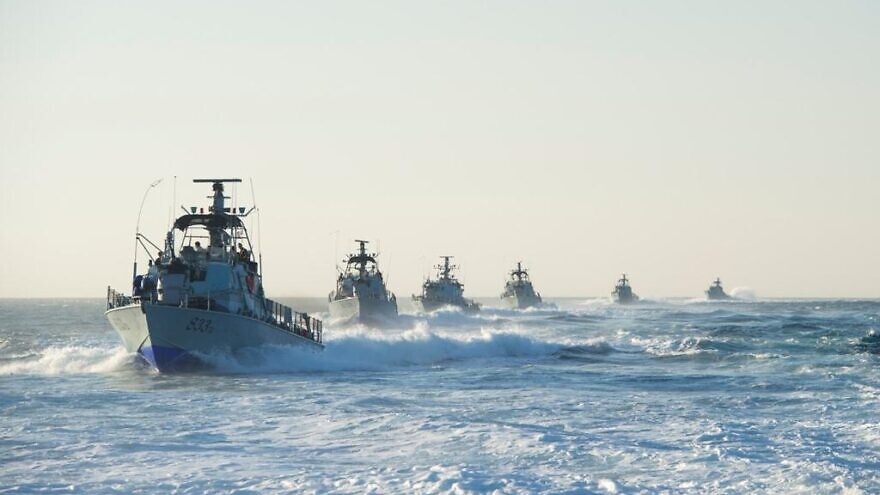 The bilateral training exercise between the United States Fifth Fleet and Israeli naval forces focuses on mission-planning, maritime interdiction and other sea drills.

U.S. Navy ships USS Nitze, USS Lewis B. Puller and USNS Matthew Perry are taking part, as are Israeli Sa’ar-class ships INS Eilat and INS Keshet, according to the statement.

The U.S. Fifth Fleet is headquartered in Bahrain and includes maritime forces operating in the Arabian Gulf, Gulf of Oman, Red Sea, parts of the Indian Ocean and three critical pinch points: the Strait of Hormuz, the Suez Canal and the Bab al-Mandeb.

Naval forces from Israel and the United States began a four-day maritime exercise in the Red Sea, Aug. 1.