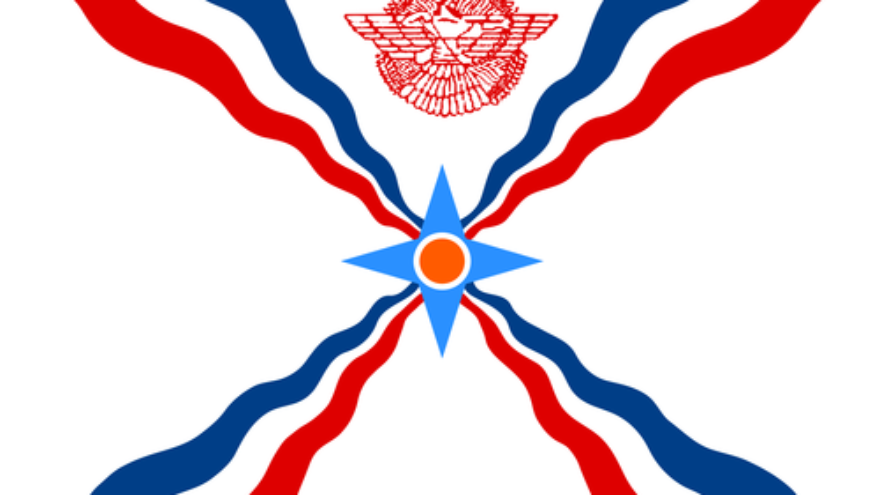 (October 17, 2016 / JNS) Great suffering is occurring in Iraq and Syria. The region is ravaged by terror. Millions have been forced from their homes. Christians and other ethno-religious minorities have suffered genocide at the hands of the Islamic State (ISIS).

The shutting down of U.S. military operations in Iraq created political instability that left a power vacuum filled by terror groups bent on destroying Western civilization. ISIS has forced millions of Iraqis and Syrians from their homes destabilizing the surrounding nations and exporting the problems of the Middle East to Europe.

In March, the U.S. House of Representatives voted unanimously that the Islamic State’s slaughter of Christians in Iraq and Syria amounted to genocide. And under extreme pressure, Sec. of State John Kerry joined Congress in the genocide declaration.

The U.S. State Department has brought thousands of Muslim refugees into the country, intentionally overlooking the plight of Christians. Out of  10,000 Syrians refugees permitted into the U.S., only 56 were Christian. And yet Christians make up 10 percent of Syria’s population.

ISIS is targeting Iraqi Christians specifically because they are Christian. They stand in the way of its goal to establish a pure Islamic caliphate in the Middle East and beyond.

We must stand to protect our Christian Arab brothers and sisters suffering from this terrible genocide in Muslim countries. Reverend Samuel Rodriguez, president of the National Hispanic Christian Leadership Conference (NHCLC), has said, “It’s time for the church to help create a firewall of protection against the persecution of Arab Christians.”

Solutions are already being proposed for this effort.

Congressman Jeff Fortenberry (R-Neb.) introduced a resolution that provides American support for the establishment of a safe haven province in the Nineveh Plains region of Northern Iraq. “This genocide has been recognized by the full weight and moral authority of the United States and many international entities, and it provides a gateway for further policy considerations,” Fortenberry said, while introducing the resolution. “One next step must be the resecuritization and revitalization of the Nineveh Plain, allowing the repatriation of those who had to flee.”

The Nineveh safe haven would provide protection for religious minorities, allowing them to rebuild their homes and restore their cultures without fear of death, torture or destruction.
Robert Nicholson, executive director of the Philos Project, which promotes positive Christian engagement in the Middle East, said, “As indigenous people, they have a right to stay. They need protection, especially in places where they were targeted for genocidal elimination. The Iraqi government and the Kurdish Regional Government have recognized the need for the Nineveh Plain Province. It’s time for United States to do the same.”

A protected, semi-autonomous region would help decentralize the Iraqi government, which is crucial to maintaining stability in a post-Islamic State power vacuum.

“If we don’t decentralize, the country will disintegrate,” Iraqi Prime Minister Haider al Abad said in April 2015. “To me, there are no limitations to decentralization.”

As Christian refugees look to return to their abandoned homes in Iraq, they need safety assurances. The province proposed in Nineveh would be a solid foothold in the preservation and restoration of Christianity in the Middle East.

“This safe haven is the last chance we have,” said Rabee Mano, an Assyrian Christian refuge from the Iraqi town of Qaraqosh, “or Christianity will be finished in Iraq.”

As Christians, we support the Fortenberry resolution, H.Con.Res. 152, and hope all Americans will join us in doing so as well.

Mario Bramnick, a pastor and attorney, is president of the Hispanic Israel Leadership Coalition (HILC), the largest pro-Israel International Latino Christian organization in America and around the world. HILC is subsidiary of the National Hispanic Christian Leadership Conference.