(August 29, 2022 / JNS) An event marking the 125th anniversary of the First Zionist Congress concluded Monday night in Basel, Switzerland with a gala ceremony that brought together more than 1,400 delegates from 40 countries.

On the one hand, the two-day conference celebrated how Theodor Herzl’s vision set forth on August 29, 1897 in Basel transformed into the thriving reality of modern Israel, participants said. On the other hand, the event distanced itself from setting any formal agenda or debating specific policies.

The event was organized by the World Zionist Organization (WZO), the same group created during the First Zionist Congress. At the first congress, 208 delegates from 17 countries voted to work together to establish “a publicly and legally assured home” for the Jewish people in Palestine.

Due to threats of pro-Palestinian demonstrations, the Swiss government allocated more than 5 million Swiss francs to secure the event, and closed the Rhine River to ship traffic and the airspace above for the duration of the conference.

‘A breath of fresh air’

Delegates discussed the implementation of Herzl’s dream and their own vision for the Jewish people for the next 25 years.

The congress was divided into two parts: The Herzl Leadership Conference, focused on modern Zionism in light of Herzl’s vision, and the Impact Conference, which brought together 125 entrepreneurs and innovators to share ideas about how to ensure a Jewish future.

“This is a commemoration … not a meeting with resolutions or elections,” stressed Michael Jankelowitz, WZO’s international spokesman.

He told JNS that Hagoel’s idea was to bring together Zionists from around the world “for something festive—to celebrate, to have fun and to discuss the future.” He said the hope was that the event would give Jewish leaders “a push” to keep striving for Jewish peoplehood.

“It was a breath of fresh air to come to an international conference where there was no fighting, but people united with one goal: Jewish people, Jewish unity,” he added.

Jankelowitz said the Impact Conference was standing room only. A speech by businessman and philanthropist Sylvan Adams about the power of sports to unite Jewish people worldwide was chatted about in the corridors for hours after it was over.

A discussion with Prof. Isaac Ben-Israel on Israel’s impact in space was “very popular,” he added. 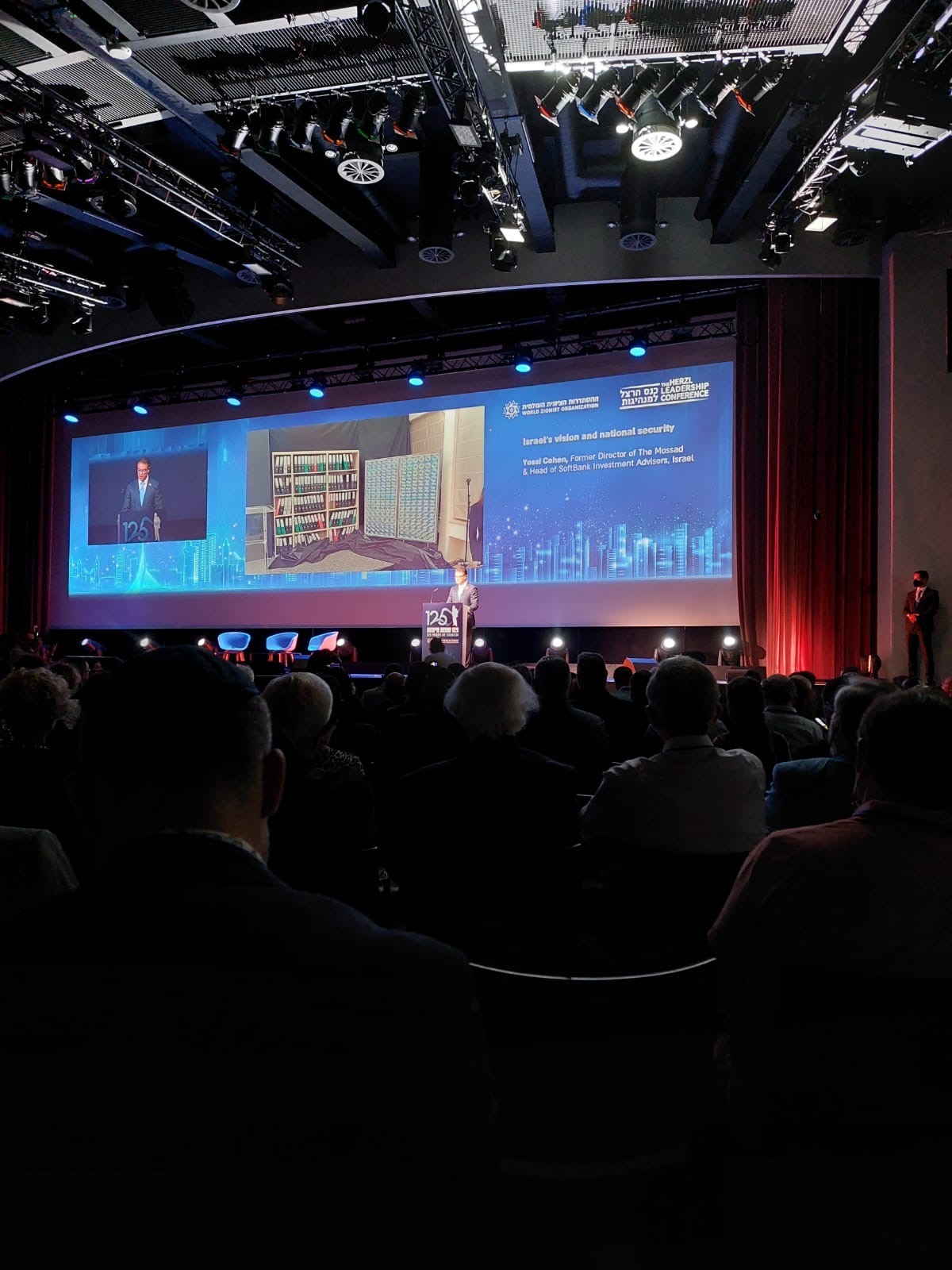 Building bridges between Israel and the Diaspora

Prof. Yedidia Z. Stern, head of the Jewish People Policy Institute, told JNS that “the spirit was very optimistic, despite the fact that many of us feel that Jewish identity outside of Israel is eroding.”

He cautioned that “the Congress is a symbolic gathering where people talk. But we should take the next step.”

For example, he highlighted a pressing need for the U.S. and Israeli Jewish communities—the two largest communities in the world—to work together more effectively for a common future.

“Many of us believe that the relationship between Israel and the Diaspora is about to change,” he said.

If in the past, Israel was a needy country, today it is an economic superpower, he said. If American Jews used to see Israel as core to their identity, today around 40% of young Jews in North America do not consider Israel important to who they are.

He asserted that it is Israel’s responsibility to take the first steps toward supporting the Diaspora by offering affordable Jewish education abroad.

Stern added that Israel must also play a role in ensuring Jewish life can thrive in the Diaspora, such as opposing government policies that ban fundamental Jewish needs, like ritual slaughter or circumcision.

Finally, he said it is crucial for Israel to educate the young generation of Israel about Jews in the Diaspora.

“We talk very highly about Israel as a nation-state of the Jewish people. Nationality is the main thing for identity as Israelis,” Stern said. “But we talk about Israelis alone and not about a nation. We need to teach about the Jewish nation.”

He explained that the reason the WZO is essential is because Jews in the Diaspora do not vote for the Israeli Knesset and therefore their interests are “not in the heart of Israeli politics, which is a problem.”

Stern said, “We need a new Herzl and a new Zionist Congress, not for the purpose of establishing a state or defining identity, but to breathe the spirit of solidarity and Jewish brotherhood into an era of strife.”

“We have different visions about the future and each vision has its merit,” he continued. “Disputes make us a dynamic and rich society. But we need someone, a movement, a person, that will teach us how to live together despite the disputes.”

David Yaari, chairman of the Kol Israel faction, expressed similar sentiments. He told JNS, “Just like Basel was used as a place to declare what would drive the founding of the State of Israel, we have here the opportunity to bring leaders from around the world together to imagine the next 125 years. I hope there will be concrete next steps that can reinvigorate the Zionist movement globally.”