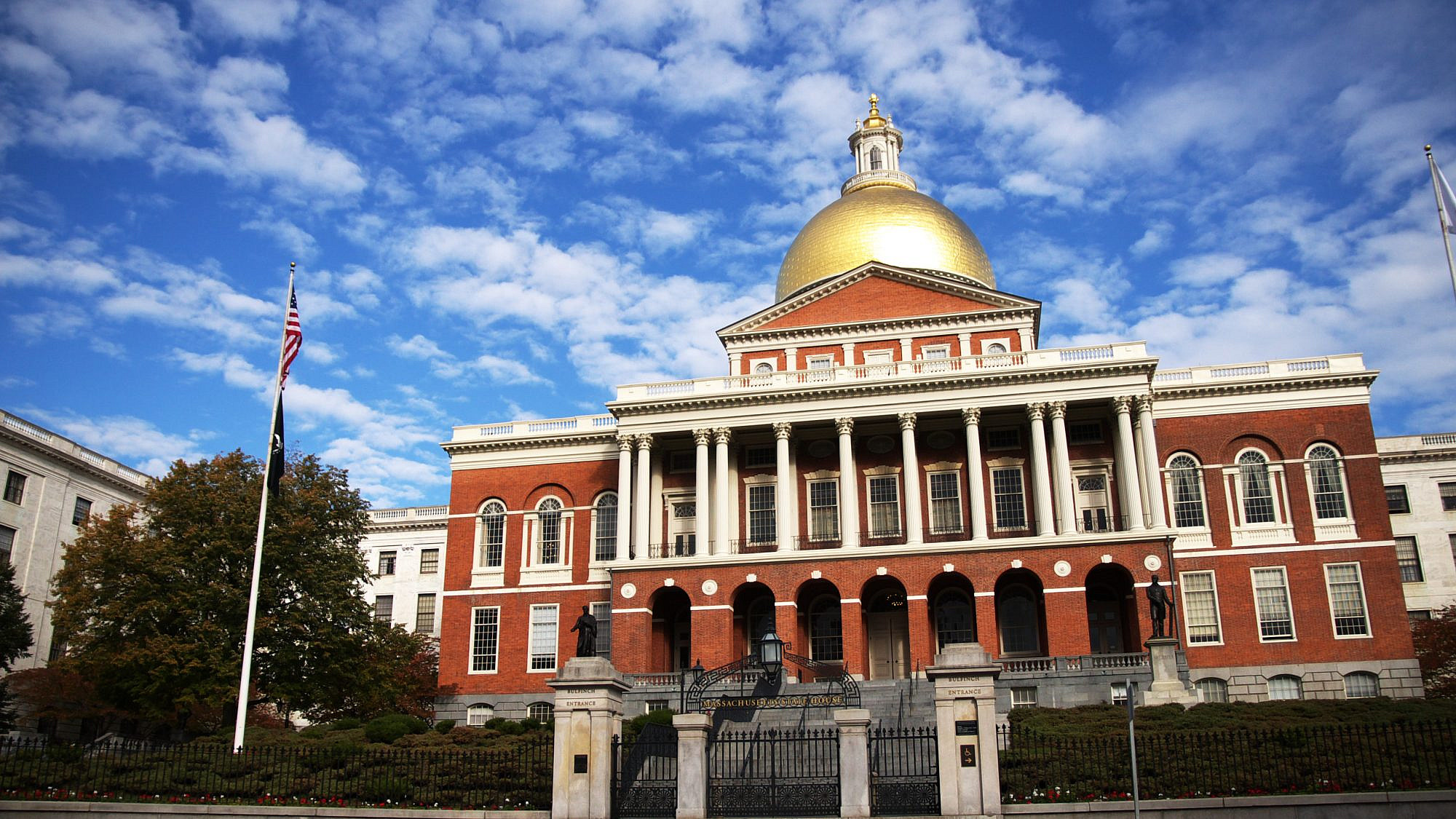 (March 21, 2018 / JNS) Legislation to combat the Boycott, Divestment and Sanction (BDS) movement against Israel has been adopted in more than 20 states in recent years, but it was derailed last month in Massachusetts. Pro-Israel activists are divided over the reasons why.

The Massachusetts bill, known as the Act Prohibiting Discrimination in State Contracts, would have made it illegal for state agencies to do more than $10,000 worth of business with companies that discriminate on the basis of national origin, including, by implication, Israeli national origin.

The bill was referred “to study” by a regulatory oversight committee of the state legislature on Feb. 8. That froze the legislation for the foreseeable future.

Jeremy Burton, executive director of the Jewish Community Relations Council of Greater Boston, which helped draft and promote the measure, told JNS that the bill fell victim to “the overall political climate in [heavily Democratic] states, where anti-BDS legislation is seen as conflicting with free speech.”

He noted that since 2016, anti-BDS bills have been enacted almost exclusively in states where the legislatures are Republican-controlled or, in the case of New York and Maryland, where the governor used an executive order to combat BDS.

Last year, the American Civil Liberties Union came out against anti-BDS legislation, claiming it could “chill protected expression by scaring people into self-censorship.” Although that position has been challenged by many legal experts, the ACLU has filed suit against anti-BDS measures in a number of states.

In Kansas, the ACLU filed suit against a recently enacted anti-BDS law on behalf of a member of the Mennonite Church USA, which promotes divestment from Israel. A federal judge issued a temporary injunction on Jan. 30 blocking implementation of the law.

‘Nuanced considerations in each case’

Some voices in the Boston Jewish community charge that the local JCRC did not do enough to promote the proposed legislation. In its coverage of the hearings concerning the bill, the Boston-based Jewish Advocate reported that “no representatives of any non-Jewish groups with whom JCRC collaborates spoke in favor of the bill.”

Pam Wilmot, executive director of Common Cause Massachusetts, with which the JCRC has partnered on voter-registration legislation, confirmed to JNS that her group took no position on the anti-BDS bill. Amy Grunder, director of legislative affairs for another JCRC partner—the Massachusetts Immigrant and Refugee Advocacy Coalition—told JNS that “we did discuss the bill [with the JCRC], and we were asked if we would oppose the bill, and we said we would not.” She added that some coalition members did oppose it.

Burton said that as a result of the JCRC’s request, the New England Regional Council of Carpenters supported the anti-BDS bill.

Rev. Edwin Johnson of St. Mary’s Episcopal Church, in Dorchester, Mass., who participated in a JCRC-sponsored study tour of Israel in 2015, told JNS that the JCRC “did not ask me to take a position [on the anti-BDS bill]. Did not mention it at all.”

Burton pointed out that Rev. Dudley Rose, associate dean of the Harvard Divinity School, who took part in an earlier JCRC trip to Israel, did speak out in favor of the bill.

“There were contacts with our interfaith allies [regarding the bill], but I can’t discuss my private conversations with them,” Burton told JNS, adding, “I don’t expect every one of them to support us on every one of our issues.”

He said that “we value our long-term relationships with them, and there are nuanced considerations in each case that we have to weigh.”

Burton said he did not recall whether or not his organization asked Harvard University Law Professor Alan Dershowitz, a prominent local opponent of BDS, to help promote the legislation.

Some in the Boston Jewish community contend that the JCRC made insufficient efforts in the period preceding the vote. “All Burton managed was a few blog posts and a desperate email blast the day before the vote,” according to a Feb. 21 editorial in The Jewish Advocate. “Burton obviously grossly overestimated the efficacy of his online organizing, as well as JCRC’s clandestine politicking, if there was any.”

Former Boston Globe correspondent Deborah Schuss, writing in The Jerusalem Post, argued that the defeat was due in part to the fact that “communal organizations supporting the bills failed to mobilize advocates during that period—a lethargy that was not lost on members [of the legislature].”

‘More we could have done to mobilize other groups’

“It’s troubling that the JCRC has managed to bus hundreds of Jews to rallies for other issues, but failed to bring the manpower needed for rallies or more substantial lobbying at the State House to fight BDS,” said Charles Jacobs, head of the Boston-based pro-Israel group Americans for Peace and Tolerance.

Jacobs believes that part of the reason the JCRC was not as forceful as it could have been is that its ranks include groups such as the Workmen’s Circle, which opposed the legislation.

The broader problem, in Jacobs’s view, is that JCRC leaders “are genuinely confused by the fact that left-wing groups whose causes the JCRC has always championed have turned against Israel. If the JCRC leadership can’t figure how to effectively respond, then the community needs leaders who can.”

The JCRC’s Burton acknowledged that “in retrospect, there was more we could have done to mobilize other groups, to make more public noise about the bill.”

But, he emphasized, “I don’t think it would have mattered because people who know the Massachusetts legislative process from the inside have told us that there were just too many obstacles to overcome.” He noted that a number of legislators declined to support the bill as a result of the Kansas court ruling.

The JCRC has not yet decided if it will seek re-introduction of the Massachusetts bill.

“There needs to be a serious conversation in the pro-Israel community about what strategy can win over liberal pro-Israel folks on issues like this,” acknowledged Burton. “At the same time, we need to explore if there other legislative methods that can be used to strengthen the Israel-Massachusetts economic relationship.”