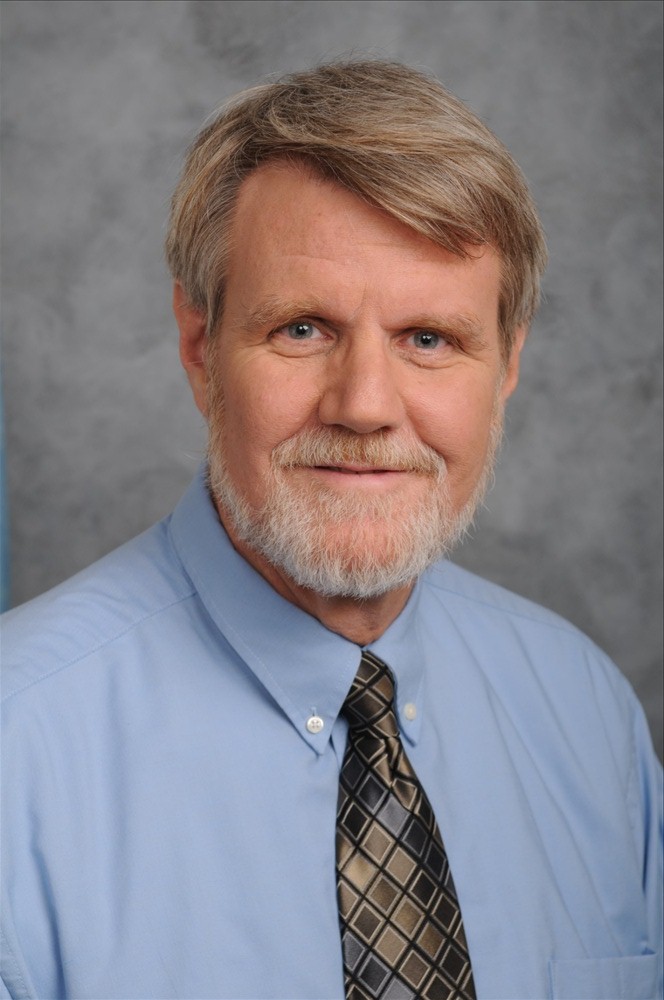 Sukenik’s nationwide tour comes as JCT continues to build momentum towards the construction of the new Tal Campus, for which the College is slated to break ground this year. The campus will be the permanent home for up to 3,000 of JCT’s women students in nursing, computer science, electro-optics, industrial engineering, accounting, and management. The campus will provide increased opportunities for national religious, Haredi, and Ethiopian women to pursue higher education and attain quality employment in scientific and high-tech industries. Notably, 53 percent of all JCT’s computer science students are women, which is 18% higher than any other Israeli academic institution.

“Morry and Judy Weiss have been extraordinarily helpful and gracious in enabling JCT to cultivate new contacts in the Cleveland area and beyond,” Sukenik said.

Sukenik and his family lived in Cleveland from 1977-1995, when he was a faculty member at Case Western Reserve University, before making Aliyah. In more recent years, the growth of Cleveland’s Orthodox community “has been explosive,” Sukenik noted, citing factors such as affordable housing and access to school vouchers as factors driving that growth. As part of the visit, Sukenik got to tour the new campus of the Hebrew Academy of Cleveland, where his own children had studied. He also met with Rabbi Binyamin Blau, leader of both the Green Road Synagogue and Fuchs Mizrachi School. Avi Soclof, a Fuchs Mizrachi graduate, is currently a student in the JCT International Program and he won first prize in the JCT men’s hackathon (technology marathon) by co-creating a search engine for an Israeli NGO that captures the stories of Jews who came to Israel pre-1948.

In Chicago (March 20-22), Sukenik participated in the award ceremony of the Walder Science Center’s annual Jerusalem Science Contest, whose winner receives a full tuition scholarship to JCT. Sukenik described the Walder Foundation as an “internationally known force for Jewish education and longstanding supporters of JCT.”

While visiting Phoenix (March 9-12), Sukenik focused on raising awareness around JCT’s International Program, which offers men and women who are not fluent in Hebrew a viable opportunity to live and study Torah in Israel while pursuing a prestigious academic degree in Computer Sciences or Business Administration. The program’s comprehensive double curriculum combines high-level academic studies, enriching Jewish studies, and practical professional training. He also held meetings at the Yeshiva High School of Arizona and recorded two podcasts with Rabbi Dr. Shmuly Yanklowitz, president and dean of Valley Beit Midrash as well as a noted social justice activist.

“The International Program offers the opportunity, particularly for students who’ve participated in gap year programs, to stay in Jerusalem and complete a full college degree in English,” Sukenik said. “The religiously sensitive environment in which that degree is completed, and the fact that the degree is certified by Israel’s Council for Higher Education and is respected by employers both in Israel and abroad, are major pluses.”