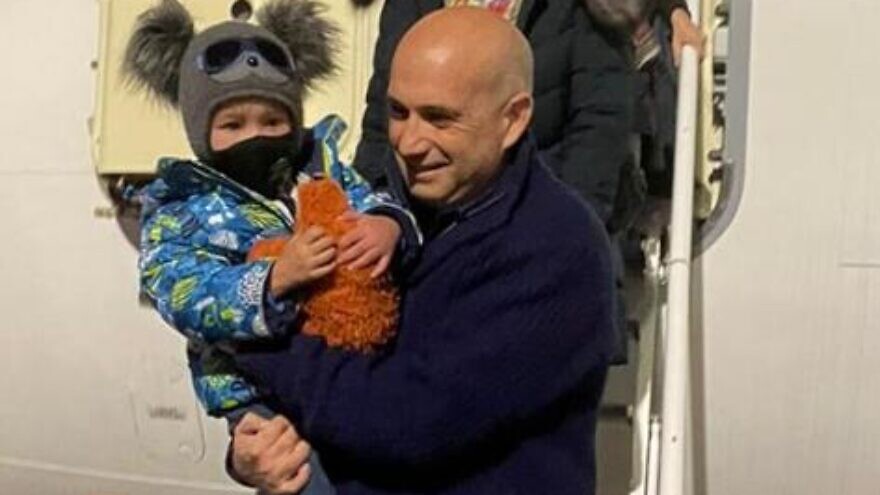 Schneider staff flew to Kiev to meet the children and transport them to Israel. The children were transferred from Ben-Gurion International Airport to the hospital’s emergency department, where they are being evaluated and assigned to the appropriate units according to their medical conditions.

Members of the Schneider medical team are also joining the Sheba Medical Center-led field hospital, which is expected to leave for Ukraine on Sunday.

“We at Schneider believe and know that children, wherever they are, are our future in Israel and around the world,” said the hospital’s deputy director, Dr. Efrat Baron-Harlev on Saturday night. “The Schneider team volunteered to help with all their might, in order to take care of all of the physical and emotional needs of the children of Ukraine. We are proud to be part of this delegation and hope for better days.”

Also, late Tuesday, the Jewish Agency for Israel and Israel’s national carrier El Al Airlines brought in two planes of Russian immigrants, all of whom are eligible for citizenship under Israel’s Law of Return, to settle in the country.

“El Al will continue to serve as the air bridge between Israel and the world, and will fly to wherever there are Jews and Israelis who may be in trouble,” said El Al CEO Avigal Soreq.