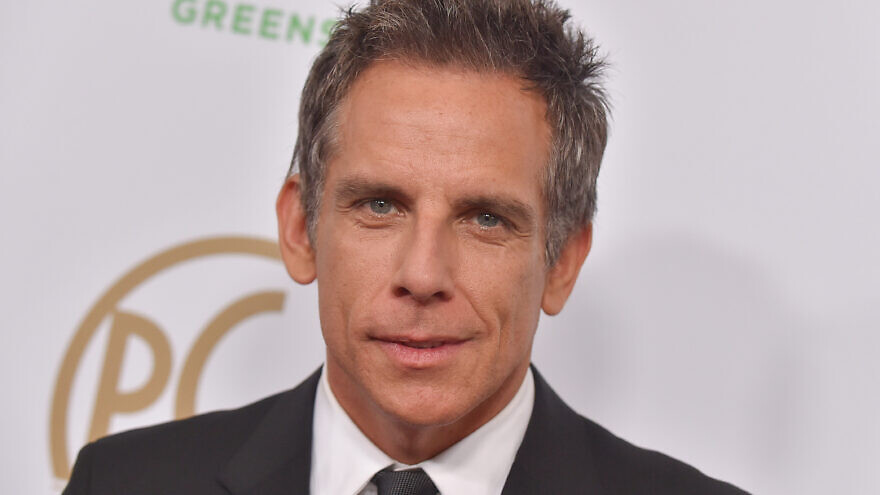 “Really nice to meet you. It’s a great honor for me … you’re my hero,” said Stiller during his meeting with Zelensky on Monday, which was also World Refugee Day.

Earlier on Monday, Stiller visited the Kyiv suburb of Irpin, which was severely destroyed during Russia’s invasion of the country.

“I feel i’s hard to understand what’s actually going on here if you haven’t been here,” he told Zelensky. “I was in Irpin this morning … and the actual level of destruction, you see it on TV, you see it on social media, but it’s something else to actually see it, feel it and then to talk to the people.”

Stiller’s visit to Ukraine was part of a trip through Eastern Europe as a Goodwill Ambassador for the U.N. High Commissioner for Refugees to meet and rally support for Ukrainians fleeing their home country.

“I’m here to learn, to share stories that illustrate the human impact of war and to amplify calls for solidarity,” he said on an Instagram post on June 18 while in Poland. “I hope you’ll follow along and share your own messages of support, for people who have fled their homes in Ukraine and for people who have been forced to flee all over the world. Everyone has the right to seek safety. Whoever, wherever, whenever.”