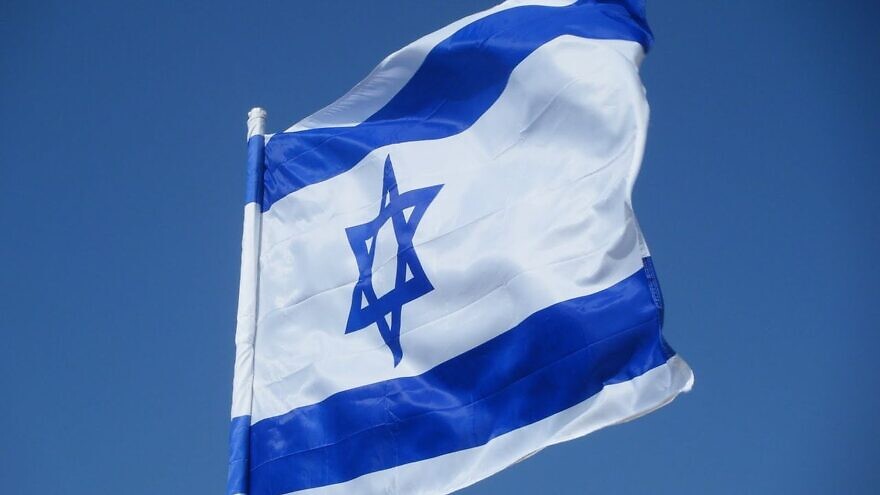 She becomes the first woman to serve as president of AZM, succeeding Richard D. Heideman of Washington, D.C.

“Israel is the one and only homeland of the Jewish people,” said Isaac in her inaugural remarks as president. “Zionism is about that peoplehood. There is only one place in the entire world that will protect Jews no matter where we are, regardless of our status as a citizen or non-citizen. We must celebrate and elevate Israel with every fiber of our being.”

Isaac is a past national president and longtime leader in AMIT, Israel’s leading educational network of schools. 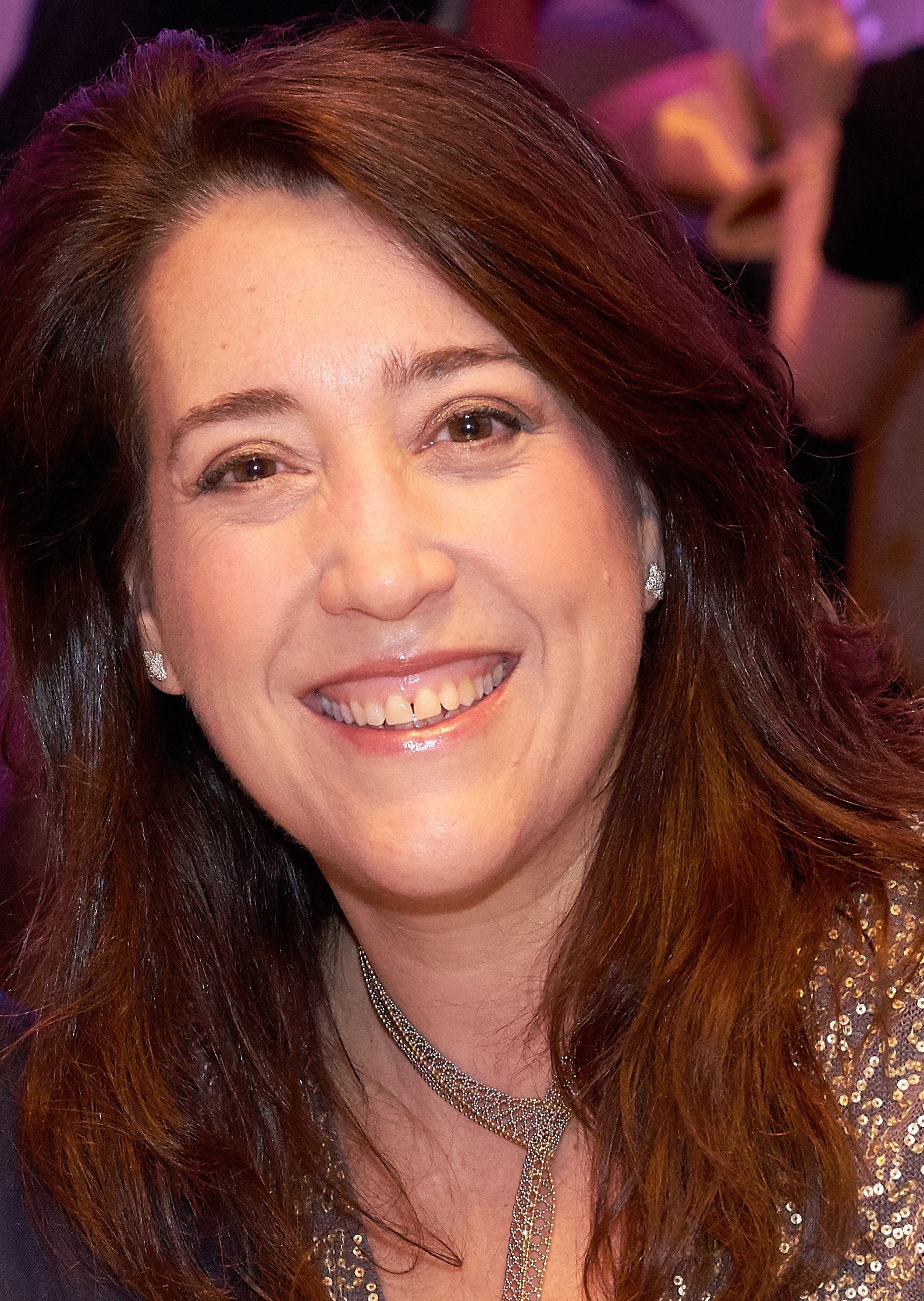 A delegate of the Orthodox Israel Coalition/Mizrachi slate to three World Zionist Congresses, she is currently a member of the Presidium of the Vaad Hapoel/Zionist General Council of the World Zionist Organization.

Isaac is a resident of New Rochelle, N.Y., and previously worked as a corporate reorganization and real estate attorney in private practice.