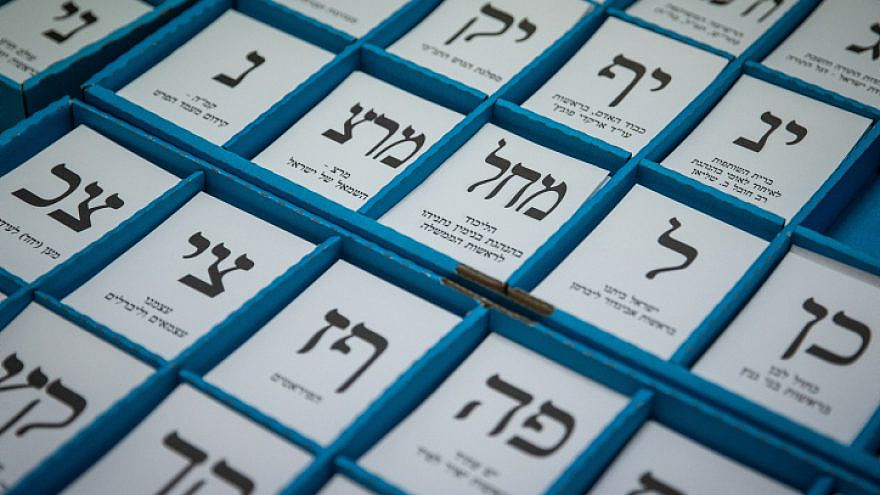 (March 24, 2021 / Israel Hayom) The Arab world has been closely following Israel’s elections. “The Israeli election: A fight to the end for every vote,” read a Wednesday headline in Saudi paper Asharq al-Awsat. The story noted the concern in Israel that the election would fail to break the country’s political deadlock, forcing a fifth election.

Lebanese newspaper Al-Akhbar’s headline read: “No surprises in fourth election: Bibi at the mercy of Bennett.” The Hezbollah-affiliated paper said the odds of anyone forming a 61-seat majority were low. The report also noted that Israeli Prime Minister Benjamin Netanyahu, while campaigning in Beersheva on Tuesday, was whisked away by his security detail when a rocket was fired from Gaza into southern Israel.

The Hamas terrorist organization also responded to the election results.

“We don’t trust any changes in Israeli society,” said the group’s spokesperson, Fawzi Barhoum. “It is all the byproduct of the Zionist project, the goal of which is to entrench the foundations of the Zionist entity at the expense of Palestinian rights. The identity of the next Israeli government won’t change the nature of the conflict with this occupier, and it is deemed an occupying entity that must be resisted. [The election results] won’t affect our people’s struggle until we defeat this occupation,” he said.

The Emirati newspaper The National quoted a cafe owner in Jerusalem, who said: “I think Netanyahu is truly a good manager, but I don’t trust him with absolute power. I want him to have good partners.”

The paper also said that Netanyahu’s Likud Party will need support from smaller parties, including the Religious Zionist Party, to secure a Knesset majority.