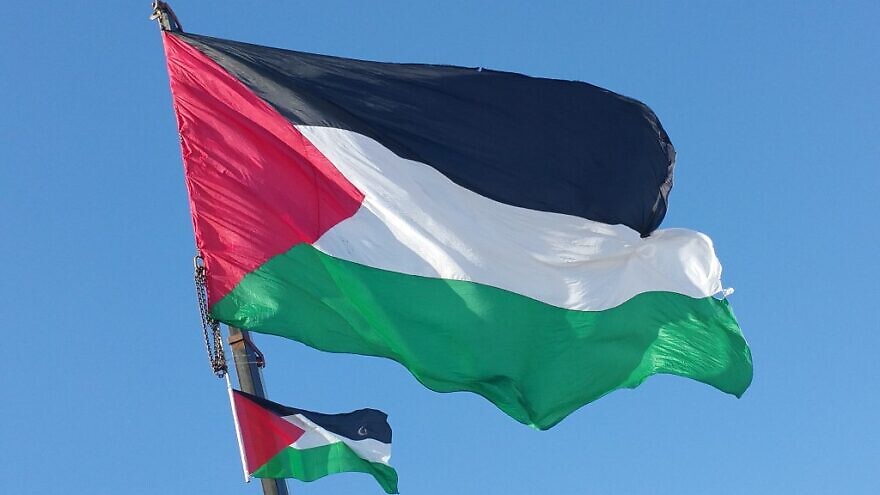 (December 18, 2020 / Israel Hayom) In a landmark decision on Thursday, the Canadian Federal Court denied the refugee application of a Palestinian woman who worked for an organization that pays stipends to Palestinian terrorists and their families, reported the B’nai Brith Canada website.

The Refugee Appeal Division found Khitam Khudeish ineligible for refugee status last week due to her work for the Palestinian Martyrs’ Families Foundation between 1984 and 2006.

Khudeish came to Canada and applied for refugee status in 2016 when her husband was the PLO ambassador to Angola.

The foundation is at the center of the Palestinian “pay-for-slay” program, a mechanism that provides financial support to imprisoned terrorists and the families of dead terrorists.

The court confirmed that the foundation was established by the PLO “to fulfill the criminal purpose of incentivizing acts of terrorism against Israelis,” and that Khudeish “made a significant contribution to the PLO’s criminal purpose by issuing the sums of payments and facilitating payments to family members of terrorists.”

“The Federal Court has struck a massive blow against Palestinian terrorism and in favor of its victims,” said CEO of B’nai Brith Canada Michael Mostyn. “Governments around the world must take heed of this decision and use all means to pressure the Palestinian Authority to cease incentivizing the murder of Israelis.”

The P.A.’s “pay for slay” policy has been widely condemned by Israel and the United States, which argue that it encourages terrorism.

The Canadian decision is a further demonstration of international concern over Ramallah’s practice. In 2018, the United States adopted the Taylor Force Act, which halted direct U.S. funding to the P.A.