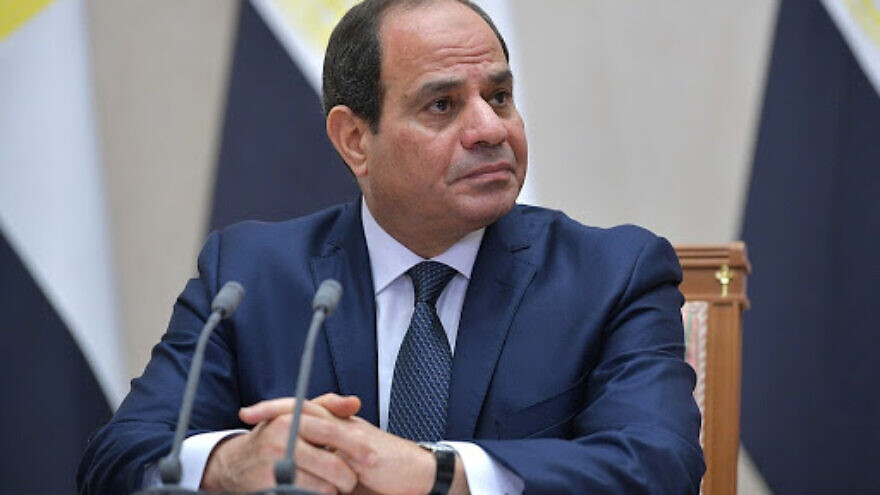 (February 24, 2022 / JNS) Egyptian President Abdel Fattah El-Sisi has taken a “strategic decision to deepen ties with Israel,” a report in Globes has said in recent days.

The report said Egyptian President Abdel Fattah El-Sisi is “striving to deepen economic and commercial ties,” adding, “This new approach can be attributed, among other things, to the major success of the Abraham Accords, which have helped promote economic deals signed between the Israel and Egypt themselves, and private companies from the two countries.”

Meanwhile, the energy sector has been over the past decade “one of the areas in which deals between Israel and Egypt have flourished,” said the report, stating that pipelines “have been laid and sales agreements signed and also implemented. Now, as part of the new approach that Al-Sisi has adopted, these deals have been expanded to include Jordan.”