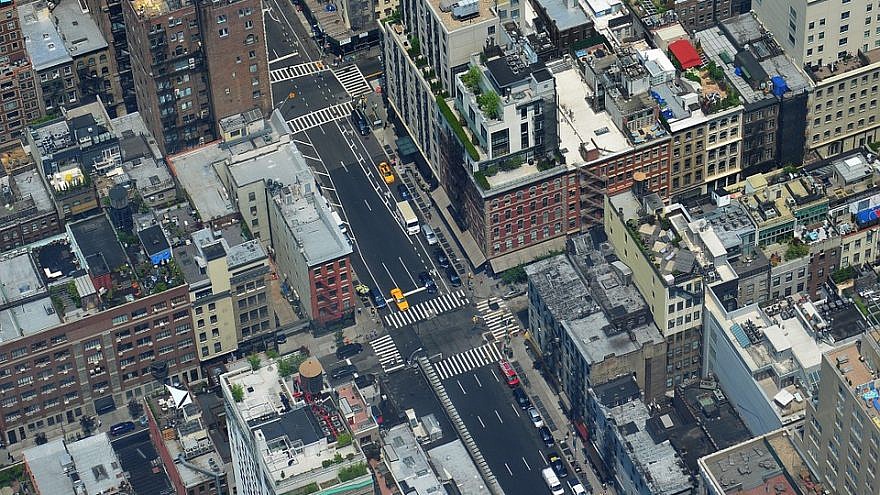 (March 8, 2021 / JNS) The founder of the Borough Park division of Shomrim, the community security service group in Brooklyn, N.Y., was arraigned in federal court on Thursday on charges of illicit sexual conduct with a minor.

According to the court filings, Rabbi Jacob Daskal, 62, “allegedly engaged in a sexual relationship” with a 15-year-old girl who was living in his home and whom he “groomed” for sex.

The reported encounters happened in 2017 both in Daskal’s Brooklyn home and in a summer home in Upstate New York. When the victim moved to Chicago for school, Daskal allegedly continued to communicate with her and traveled to the city, where he allegedly engaged in sexual misconduct.

FBI assistant director-in-charge William F. Sweeney said “a man who founded an organization aimed at creating a safer community should know the difference between right and wrong. As we allege, Mr. Daskal’s position of influence may have helped him attempt to silence his victim, but it won’t stop the FBI from holding him accountable.”

He added that “sexually exploiting a teenage girl is a crime that carries severe consequences, and we hope Mr. Daskal’s arrest will demonstrate to other victims that they can come forward.”

Shomrim organizations exist in areas with large Orthodox populations and are made up of volunteers who serve as rapid-response sources to address crime in their communities. They often serve as liaisons between the haredi community and local police departments.

In year-end statistics publicized by Shomrim New York City, 172 perpetrators were arrested in Borough Park last year as a result of assistance provided by Shomrim.

If convicted, Daskal faces a mandatory sentence of 10 years in prison.