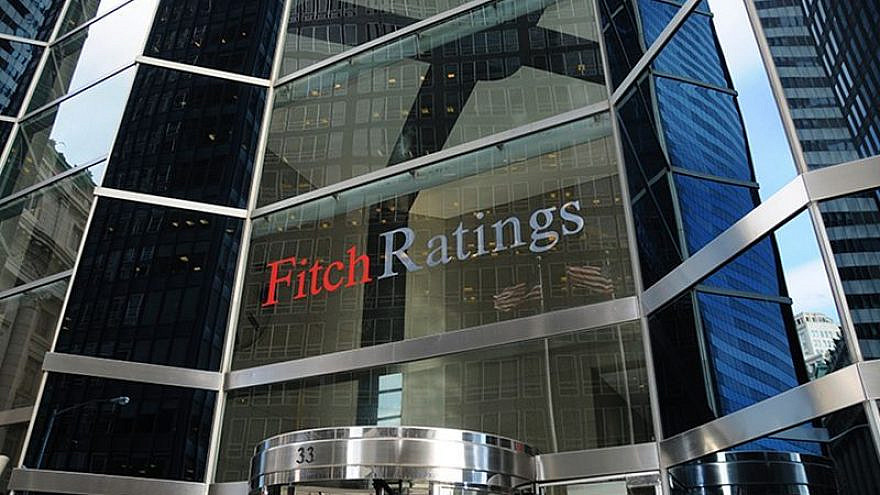 (January 14, 2021 / Israel Hayom) The Fitch agency has affirmed Israel’s “A+” credit rating, giving the local economy a stable outlook despite the challenges posed by the coronavirus pandemic.

The move echoes the positions of international credit rating agencies S&P and Moody’s, which have also given Israel positive forecasts.

Fitch cited Israel’s strong external finances, diversified, high-value-added economy and solid institutional strength as the basis for its projection, but warned of the ongoing political uncertainty and security risks as potential undermining factors.

Fitch further projected the deficit will narrow to 4.3 percent of GDP in 2022.

The agency noted that Israel’s financing terms remain comfortable, due to among other things the Bank of Israel’s bond purchasing program that has resulted in nominal returns in 10-year government bonds of lower than 1 percent annually.

“The ratings are constrained by security risks, but Israel’s credit profile has shown resilience to periodic conflicts,” said Fitch.

“The Abraham Accords formalized the pre-existing relationships between Israel and some Arab countries and highlight a shared priority of containing Iran. It remains to be seen whether they lessen the geopolitical risks facing Israel. Economic benefits are likely to be limited given the modest size of their economies compared with existing trade partners,” said the agency.