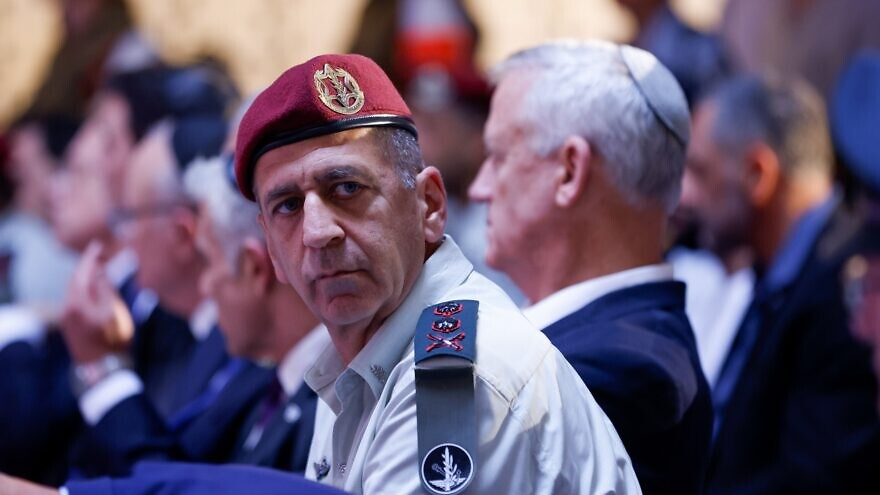 (July 20, 2022 / JNS) Despite the collapse of the previous Israeli government and its replacement with a temporary, caretaker government, Israeli Defense Minister Benny Gantz is determined to push through with the process of appointing the next Israel Defense Forces chief of staff now, rather than waiting for the next government to do so.

Lt. Gen. Aviv Kochavi has overseen a busy period for the defense establishment with active operations in Syria, the Gaza Strip, the West Bank and likely other sectors while seeking to promote his Momentum multi-year force build-up program, which envisages a digitalized networked Israeli war machine operating in full synchronization among its branches.

In May 2021, Gantz and former Prime Minister Naftali Bennett decided to extend Kochavi’s three-year term by another year—not an unusual government decision.

Now, however, Gantz is determined to complete the appointment process before the Nov. 1 general election is held, rather than to again extend his term until a stable government takes over and appoints a new chief of staff.

Gantz began a round of consultations with senior former members of the defense establishment on Monday, ahead of his expected decision on who will become the 23rd Israel Defense Forces Chief of Staff.

The two candidates for the position are highly experienced and skilled officers. They are Maj. Gen. Herzi Halevi and Maj. Gen. Eyal Zamir. Both served as deputy IDF chiefs of staff, and both were Southern Command chiefs dealing with the Hamas terrorist organization in Gaza. Halevi served as former commander of the Military Intelligence Directorate, and Zamir was the former military secretary to then-Prime Minister Benjamin Netanyahu. 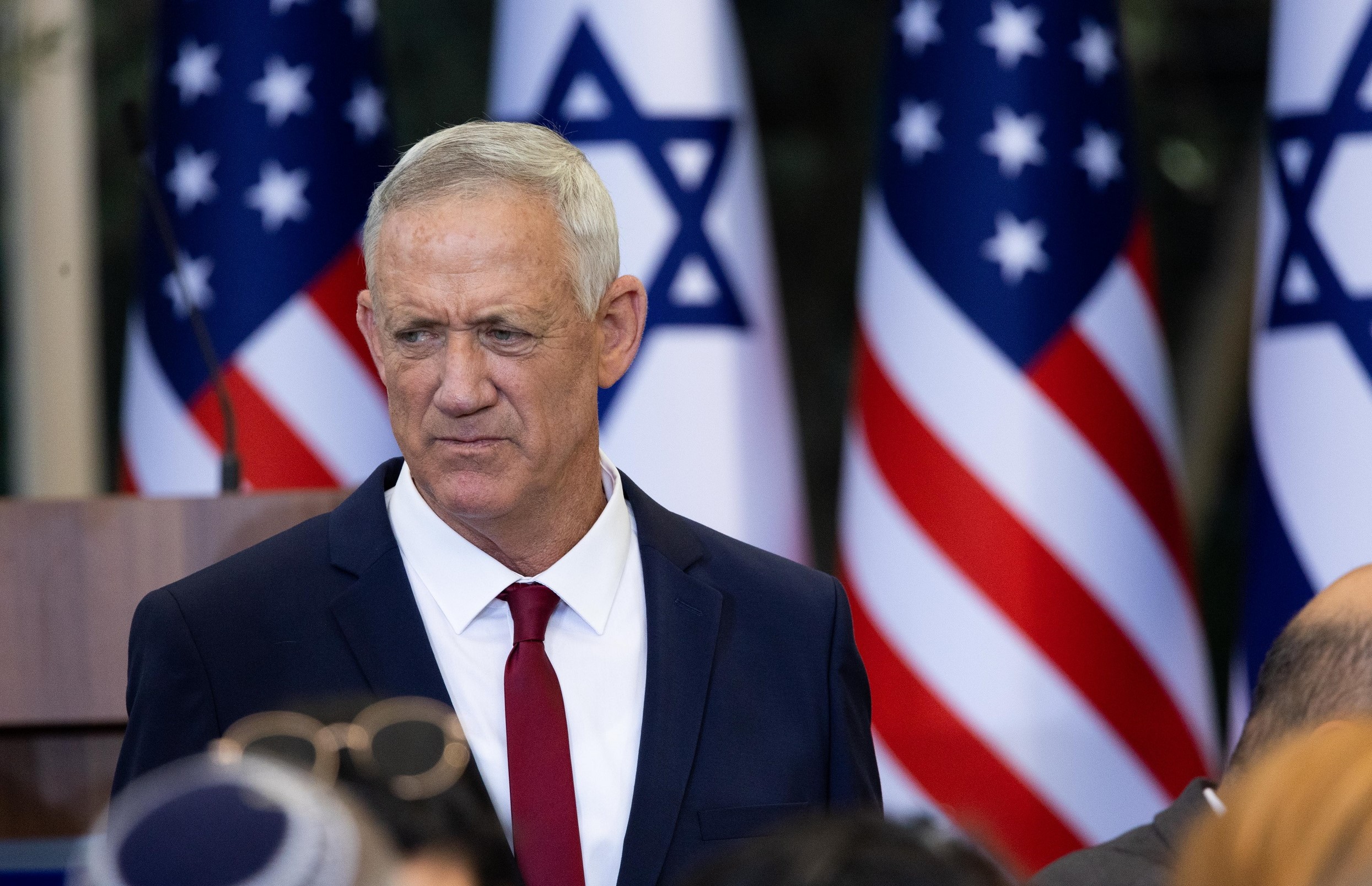 Israeli Defense Minister Benny Gantz during a ceremony for U.S. President Joe Biden at the President’s Residence in Jerusalem, on July 14, 2022. Photo by Yonatan Sindel/Flash90.

“Usually, once a defense minister selects a candidate, it’s a done deal. The decision then goes through official confirmation processes and receives approval, unless unknown information surfaces,” Brig. Gen. (ret.) Shmuel Tzuker, former Deputy Director General of the Directorate of Production and Procurement in the Defense Ministry, and a senior research fellow at the MirYam Institute, told JNS.

“On the surface, it seems reasonable to argue that if Kochavi has been chief of staff until today, what’s the problem with extending his term by another three to four months? It doesn’t decrease performance, and this has a precedent,” said Tzuker.

“The other side of the coin is we don’t know exactly what is happening regarding operational plans. These are not known to the public. If there is something ‘hot in the oven’ a chief of staff begins handling now, he may have to continue handling it in five and 10 months. In such a case, a sudden change can create a problem,” explained Tzuker, a former IDF Commander of the Gaza, Lebanon, and Judea and Samaria Divisions.

If such covert factors are in play, it is fair to assume that Israel’s Attorney General, Gali Baharav-Miara, who approved Gantz’s right to appoint a chief of staff while being part of a caretaker government, had been briefed, suggested Tzuker.

On July 14, Baharav-Miara said there was no “legal hindrance” for Gantz to go ahead with the selection process.

“In trying to understand Gantz’s urgency; we don’t know what is really ‘cooking.’ We don’t know if there are intelligence alerts about dramatic events that could occur in, say, four months,” said Tzuker.

Additionally, the idea that the next government can quickly complete the chief-of-staff selection process is not convincing, he added.

“When a government changes over, the whole selection process starts from scratch. This means choosing candidates and holding candidates. Sometimes, this can be done in two weeks, and sometimes, in two months. There are no guarantees that once a new prime minister takes office, there will be a new chief of staff the next day,” he stated.

The often lengthy process of assembling a new governing coalition and selecting the next defense minister all take time to play out. If a new defense minister replaces Gantz, he must undergo in-depth briefings before he can select a new chief of staff.

“Hence, this is not a sterile process, and it’s not as simple as saying that Kochavi can serve until November and then be swapped,” said Tzuker.

Asked how a defense minister in general proceeds to select a chief of staff, Tzuker referred to criticism of the process by former IDF Ombudsman Maj. Gen. (res.) Yitzhak, who stated that there is a lack of official criteria for the selection process.

“Brick is correct. Unlike a tender for a project manager or a university threshold, which sets out threshold conditions, such criteria don’t exist here, and that’s a problem,” said Tzuker.

“Things like personal encounters can influence the decision,” he cautioned. “In general, it’s not right that the biggest organization in Israel with the biggest budget lacks a formal criteria for choosing the chief of staff.”