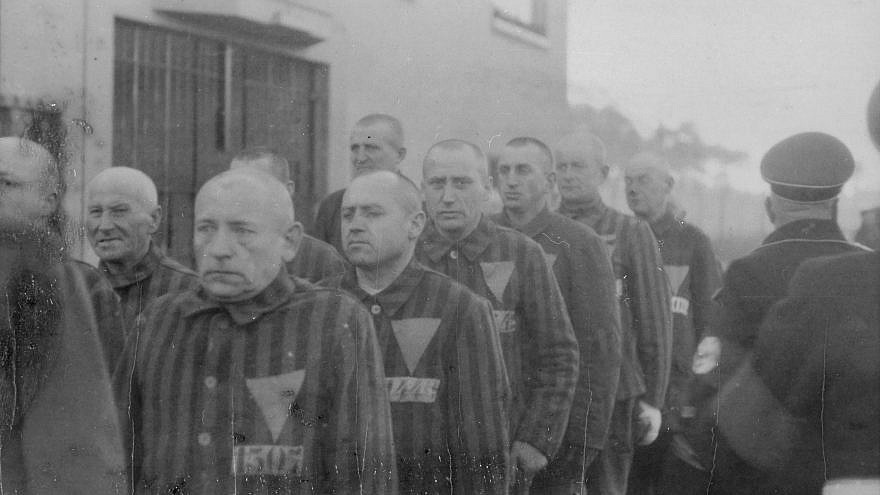 (May 18, 2022 / JNS) German prosecutors are seeking a five-year prison term for a man who allegedly served as a Nazi guard at the Sachsenhausen concentration camp during World War II, reported the Associated Press.

The 101-year-old defendant, who was only identified as “Josef S.,” is charged with 3,518 counts of being an accessory to murder at the Nazi concentration camp, where he allegedly worked as a member of the Nazi Party’s paramilitary wing between 1942 and 1945.

More than 200,000 people of all ages were prisoners at Sachsenhausen, where tens of thousands of people died, according to the AP.

The defendant has been on trial since October. He has pleaded innocent, telling the court that he did “absolutely nothing” at the camp and had no knowledge about the crimes that took place there.

Prosecutor Cyrill Klement responded, telling the defendant in court on Tuesday, “You accepted the dehumanization of the victims and put up with that. I do not believe this ‘we did not know anything’ story.”

The prosecution showed the court documents about an SS guard with the defendant’s name, in addition to his date and place of birth. A court spokesperson told the AFP that “the evidence put forward in the indictment has been fully confirmed.”

A verdict is scheduled for June 2, according to the AP.