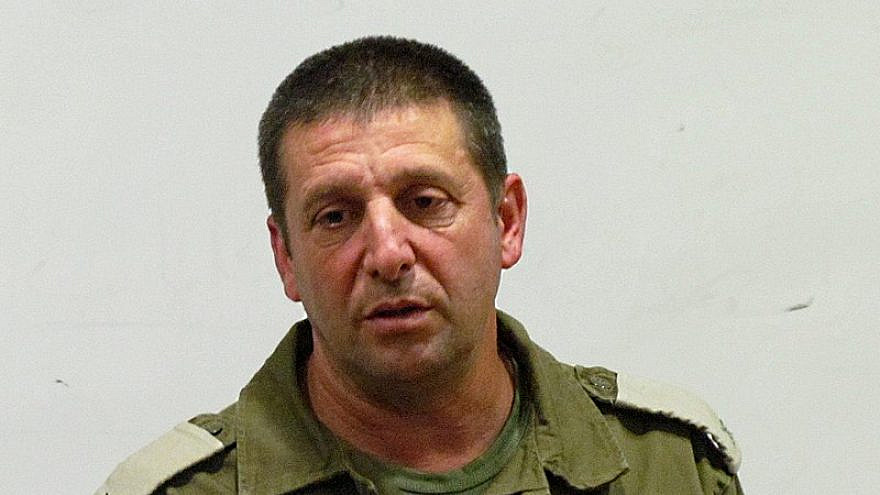 (February 8, 2021 / Israel Hayom) As a result of the decision on Friday by the International Criminal Court at The Hague that a Palestinian state exists in Judea, Samaria, Gaza and eastern Jerusalem, where it has jurisdiction to investigate Israel for “war crimes,” the Israel Defense Forces has appointed an officer to coordinate all aspects of the legal battle.

The Israeli military’s “ICC czar” is Maj. Gen. Itai Veruv, who is currently in charge of the IDF’s Military Colleges and oversees all of the army’s operational investigations. He is serving as head of a team that includes an expert in international law, but the army would prefer not to be on the front line of Israel’s struggle against the ICC decision.

After the ICC announced its decision, Israel’s Foreign Ministry and the IDF began evaluating various possibilities for responses. As of Sunday evening, none of the IDF attachés abroad or other representatives of the IDF had been briefed about if and how the decision would affect them, or about what their messages should be if they were asked about the matter.

Meanwhile, the Israeli Justice Ministry is also making preparation to tackle the ICC’s decision to allow its chief prosecutor to open criminal investigations against the IDF.

The Justice Ministry said that the ICC decision pertained to the court’s authority and that the ICC prosecutors had a long way to go before they could decide to launch any specific investigation.

“As far as we are concerned, the decision is legally flawed at its foundation, oversteps the court’s mandate and is destructive to it. The decision endangers a rare opportunity in the region due to the Abraham Accords and security coordination with the Palestinians, and rather than bringing both sides closer, it polarizes them,” Israeli officials said.

The same officials noted that a number of states belonging to the ICC had submitted official opinions in which they stated that the court did not have the authority to intervene in this matter.