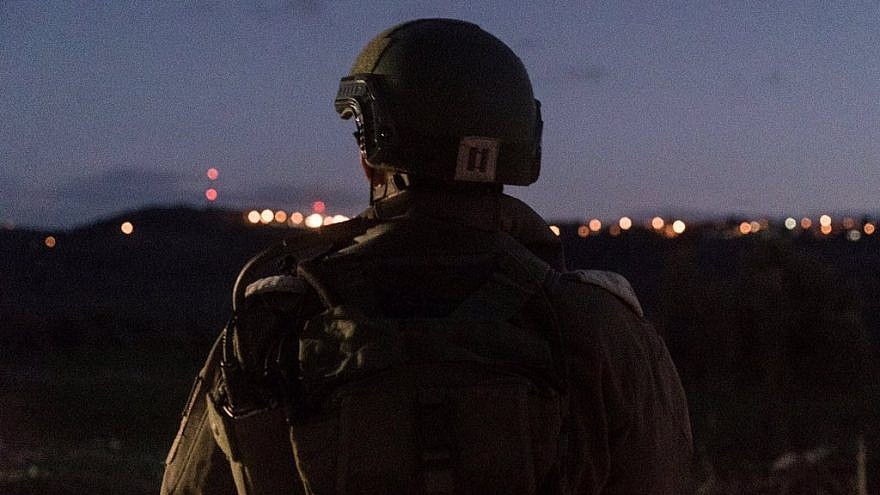 (August 16, 2022 / JNS) An Israeli infantry soldier was killed on Monday night in an apparent friendly-fire incident near Tulkarem in Samaria, the military confirmed in a statement.

An initial probe found that the soldier had left an outpost that he was manning, apparently to pray, and was mistakenly shot by another member of his unit upon his return.

He was evacuated to Meir Medical Center in Kfar Saba in critical condition, where he ultimately succumbed to his wounds.

The deceased soldier on Tuesday morning was identified as 20-year-old Natan Fitoussi from Netanya, according to local media.

We express our deepest condolences to his family and will continue to support them. pic.twitter.com/Ll7jOQDgiR

Preliminary reports had suggested Fitoussi was shot in a terrorist attack and that a manhunt had been launched in response. However, the IDF quickly clarified that his death had been caused by friendly fire.

Two IDF Commando Brigade officers were killed in January in a friendly-fire incident during a patrol near their base in the Jordan Valley.