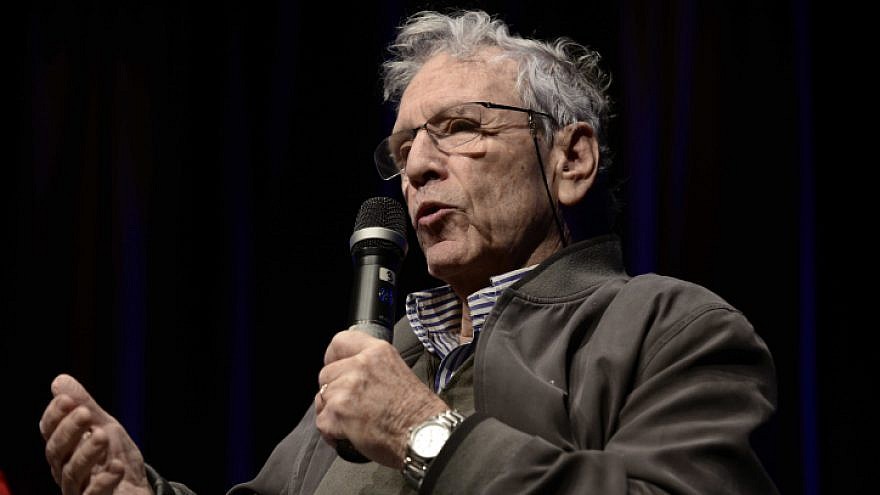 (February 23, 2021 / Israel Hayom) Israeli author Galia Oz, daughter of world-renowned literary icon Amos Oz, alleged in interviews on Sunday that her “sadistic” father “serially abused” her physically and emotionally, until his death in 2018.

The alleged abuse is detailed in her new autobiography, Something Disguised as Love, which has shaken the public image of her father, considered one the country’s greatest writers.

In his 50-year career as a novelist, journalist and intellectual, Oz authored nearly 40 books, in addition to countless articles and essays, published in as many languages. Among them are “My Michael,” “Black Box” and “A Tale of Love and Darkness.”

In his daughter’s book, Oz describes her childhood as steeped in “terrorist behavior [by both parents] … [T]he threat of violence was always in the air.”

Both Israeli Prime Minister Benjamin Netanyahu and Israel’s President Reuven Rivlin touted Oz as one of the greatest writers in the history of the Jewish nation.