“Thanks to our diligent nuclear scientists, two cascades of 348 IR2m centrifuges with almost 4 times the capacity of IR1 [centrifuges] are now running with UF6 [uranium hexafluoride] successfully in Natanz. Installation of 2 cascades of IR6 centrifuges has also been started in Fordow. There’s more to come soon,” Iranian nuclear envoy Kazem Gharibabadi tweeted.

Gharibabadi added that the IAEA had been “informed of the progress as planned,” and could verify the installation of the centrifuges. The IAEA subsequently confirmed that Iran had started enriching with the second cascade, Reuters reported on Tuesday.

The operation of the cascades is in violation of the Joint Comprehensive Plan of Action (JCPOA)—the nuclear deal signed in 2015 between Iran and world powers, from which former U.S. President Donald Trump withdrew in 2018. According to the JCPOA, Iran is only allowed to enrich uranium at Natanz, and only with first-generation IR-1 centrifuges. 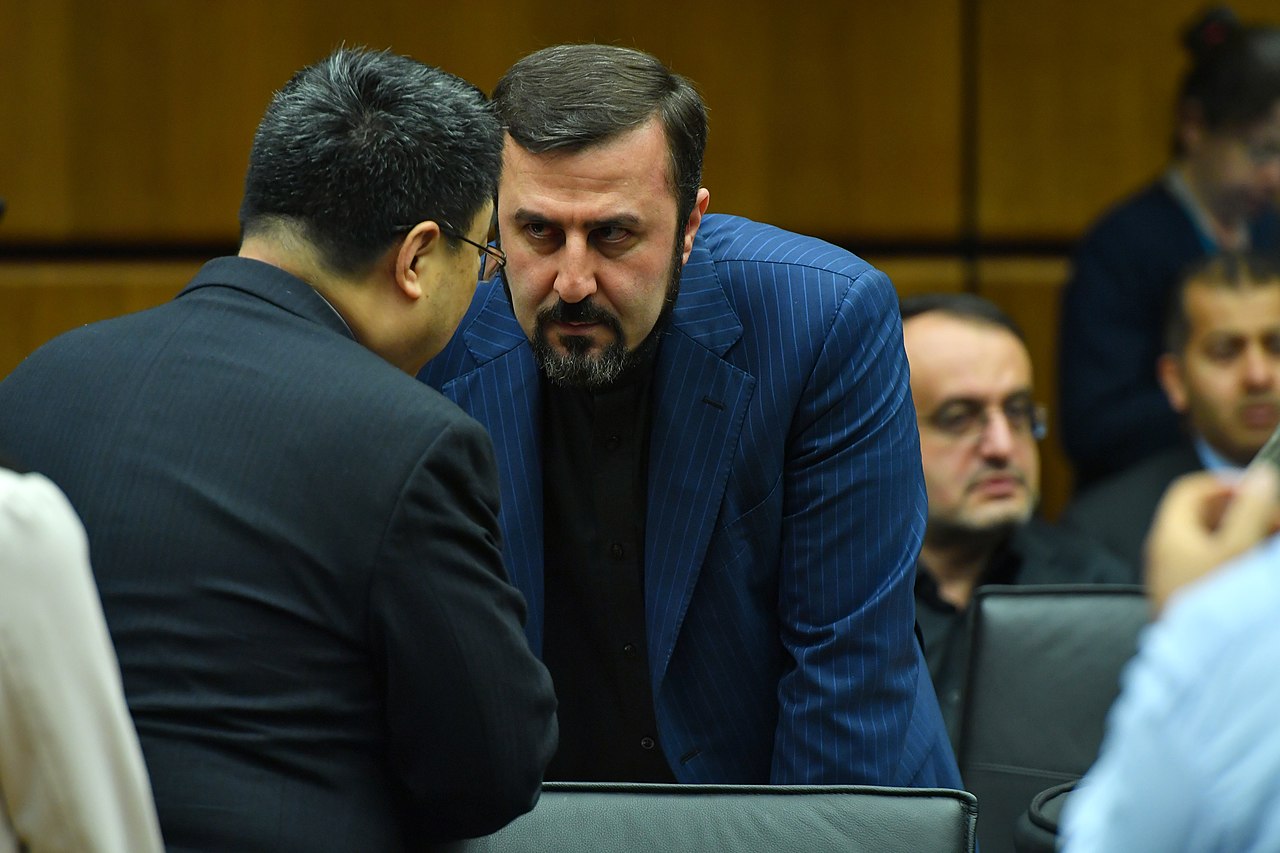 In November 2020, however, the IAEA released a report verifying “that Iran began feeding UF6 into the recently installed cascade of 174 IR-2m centrifuges at the Fuel Enrichment Plant (FEP) in Natanz,” a week after it revealed that Iran had completed the transfer of that cascade from an above-ground plant to the underground facility at Natanz.

Iran’s nuclear program is “a challenge we have to tackle immediately,” said U.S. State Department spokesman Ned Price at a press conference on Tuesday. Price also said that when it comes to the nuclear deal, the United States was prepared to “walk the path of diplomacy if [Iran] comes to full compliance.”

In such an event, he added, the U.S. would endeavor “to lengthen and strengthen the nuclear terms of that agreement and to use that as a platform for follow-on agreements that would take on other areas of concern” such as ballistic missiles and foreign proxies.

However, said Price, “We are a long way from that.”

His comments come two months after a group of 150 Democrats in the U.S. House of Representatives signed a letter calling on then-President-elect Joe Biden to “swiftly” rejoin the nuclear accord, saying “diplomacy is the best path to halt and reverse Iran’s nuclear program, decrease tensions in the region and facilitate our nation’s reincorporation into the international community.”