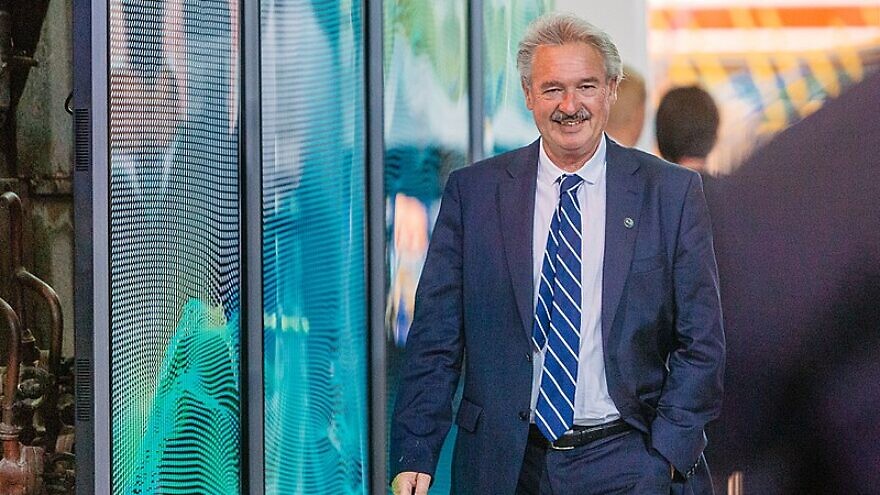 (February 16, 2020 / JNS) Officials in Jerusalem are concerned that some European countries are preparing to recognize a Palestinian state in response to U.S. President Donald Trump’s peace plan, Ynet reported on Sunday.

Luxembourg Foreign Minister Jean Asselborn is behind the initiative, the officials said, according to the report, adding that he was to host an event on Sunday to also gain the support of his counterparts from Portugal, Finland, Spain, Belgium, France, Malta, Sweden and Slovenia. European foreign ministers are planning to meet on Monday for their regular monthly meeting.

The officials also said that the worry is that even if no agreement is reached among the countries, some of them will publicly voice their opposition to the Trump plan and call for greater involvement of the European Union in the Israeli-Palestinian conflict.

The Israeli Foreign Ministry has told its diplomats in Europe to try to prevent countries there from joining the initiative against the Trump plan, but a labor dispute in the ministry may prevent this campaign from being effective, the report said.

Last week, the European Union’s top diplomat, Josep Borrell, warned Israel not to annex the Jordan Valley or territory in Judea and Samaria, saying it would cause Palestinians to resort to violence.

“This may happen. … You can be sure it’s not going to be peaceful,” Borrell told the European Parliament, Reuters reported.

Israeli Prime Minister Benjamin Netanyahu has announced that he plans to annex the Jordan Valley if he wins the country’s March 2 elections.