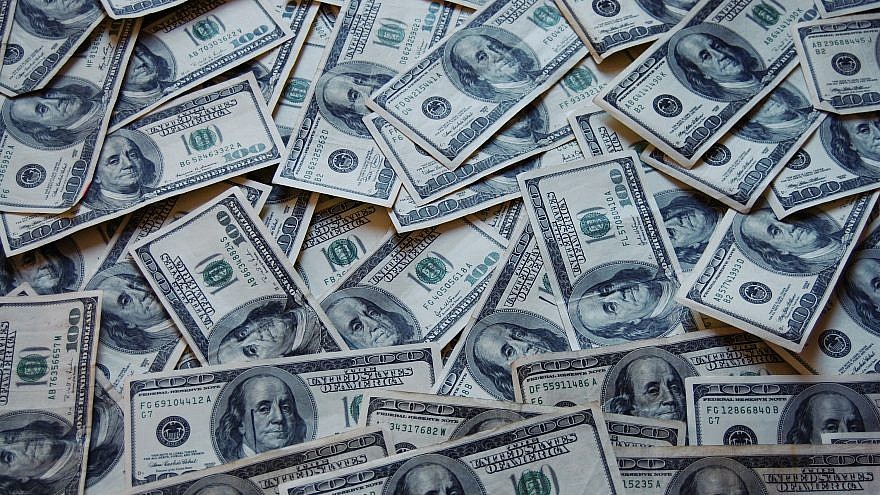 Citing research by the Israeli Venture Capital research center, the report stated that since some corporations choose to keep their investments out of the public domain, the actual figure might be even higher.

According to IVC, Israeli privately owned digital companies raised a record $25.6 billion in 2021, more than double the previous record of $10 billion reached in 2020, the report continued.

Israeli entrepreneurs raised $10.9 billion in the first half of 2022. This means that despite falling short of last year’s record, companies have already raised more than all the funds raised in 2020, the report noted. In the first eight months of 2022, Israeli startups raised $12.7 billion in investments.