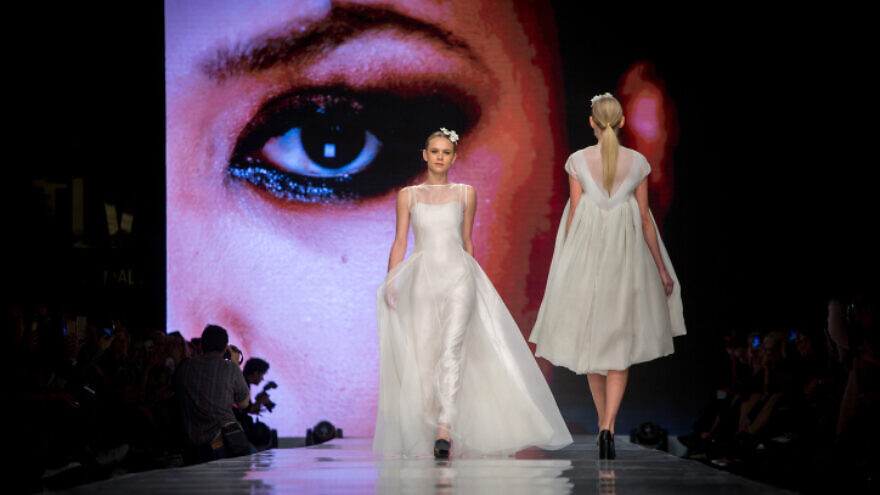 The original law, which went into effect in 2013, requires adult fashion and commercial models to have a body-mass index of at least 18.5. It also requires images that have been altered or digitally manipulated to be clearly marked as such.

The law was initiated by Israeli fashion photographer Adi Barkan after his friend, an Israeli model suffering from anorexia, died in 2007, weighing 60 pounds.

The new bill goes further than its predecessor, and if passed will make it possible to sanction publications that fail to attach clear notifications of altered photos with fines in the tens and even hundreds of thousands of shekels.

“Beneath the surface, a silent plague of eating disorders has grown in Israel,” said Magen-Telem. “The bill I’ve fought for since my first day in the Knesset is a first step in remedying this terrible phenomenon of negative and distorted body image among our youth.”

Subscribe to The JNS Daily Syndicate
by email and never miss
our top stories
This article first appeared in Israel Hayom.
Republish this article in your newspaper or website