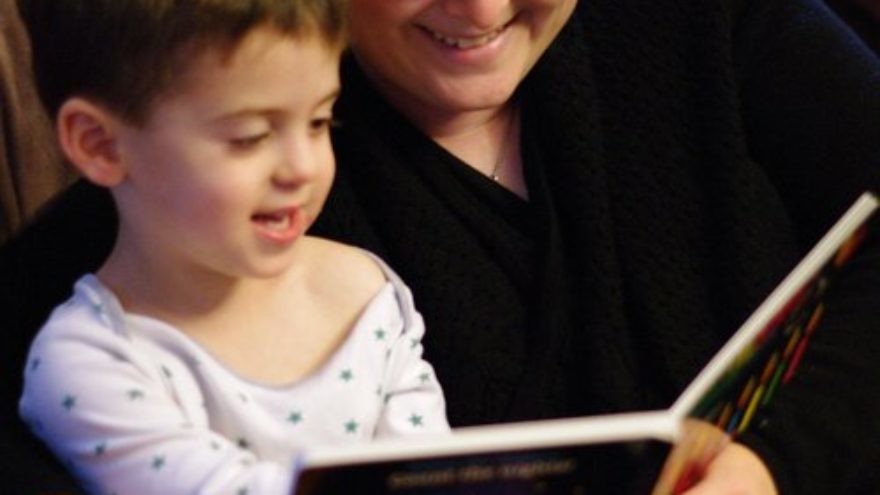 (December 12, 2022 / JNS) From Tampa Bay to Edmonton, a campaign intends to Shine A Light on antisemitism this Hanukkah.

“You can’t dispel darkness with darkness. You have to dispel darkness with light,” Adam Teitelbaum, executive director at the Israel Action Network and associate vice president for public affairs at Jewish Federations of North America, told JNS. “The ability to shine a light on the multiple ways in which antisemitism manifests in today’s society is an incredible opportunity for the coordination and collaboration of institutions across not only just the Jewish sector, but society writ large.”

The Shine A Light campaign, of which JFNA serves as a partner, is participating in missions across North America, bringing attention to the rise in Jew-hatred across the continent. It’s the second year Shine A Light is spearheading activities around Hanukkah celebrations.

This year, that includes the lighting up of menorahs and bridges, and Jewish communal events run in tandem with professional sports teams such as the NHL’s Tampa Bay Lightning.

Edmonton is continuing a program that started last year, as the city engages its provincial elected leadership with mosaic art around individuals’ experiences and understandings regarding antisemitism.

The Artists for Israel organization, meanwhile, will be unveiling a mural on a New York building that honors Tibor Baranski, a Righteous Among the Nations who saved more than 3,000 Hungarian Jews from the Nazis before being caught and surviving a death march and seven years in a Soviet prison.

Another event, which will include elected officials, is planned for Los Angeles.

“It’s on every level of community engagement that these programs are happening and it’s across the country with great geographic diversity, from Manhattan to the Jewish Federation of the Bluegrass in Louisville, Kentucky,” Teitelbaum said.

Other activities include a youth art competition, seminars, concerts and parties. There is also a virtual event scheduled highlighting the rise in antisemitism in online gaming, which Teitelbaum points to as a particular area of growing concern.

He indicated that this year’s Hanukkah-focused campaign is larger than last year’s, based in part on the worsening climate for Jews. Teitelbaum pointed to JFNA’s work on the LiveSecure initiative and the growth of the congressional-funded Nonprofit Security Grant Program, which has received consistent and significant increases, and JFNA’s existing community-based relationships springing from that work.

“So how do we leverage, supplement and grow what already exists in terms of those community-based capacities and relationships and give them tools and resources, direction, messaging information and opportunities to collaborate across sectors to raise awareness about antisemitism?” asked Teitelbaum. “So, that’s Shine A Light.”