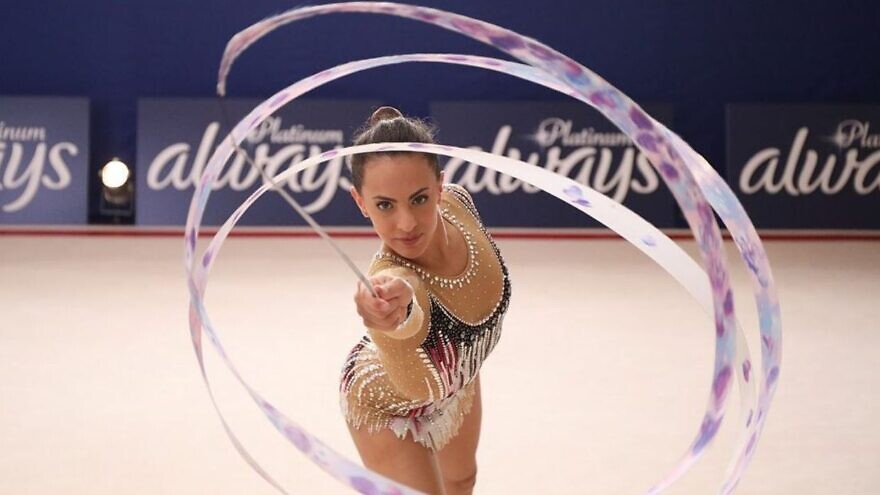 “It’s what I dreamed of for all my life,” said the 22-year-old. She is the first Israeli woman to win a gold medal and the third overall.

“You made the entire nation happy. We received the news after Shabbat and celebrated here at home. I know that the entire country is proud of you. I also know what you have gone through the ups and the downs. Many children in Israel are watching you and see you as a true wonder woman, an example of effort and hard work. We love you very much and wish you much success in the future. Thank you, wonder woman.”

Ashram said in response that while there are ups and downs along the way, “good things overcome it,” and added, “I am really very happy to be an example for children and young people in the country.”

Israel also won two bronze medals at Tokyo—one for taekwondo martial artist Avishag Semberg and the other for the national judo team.

These four medals are the most that Israel has ever won at a single Olympics Games.

The running total in the history of Israel’s participation in 17 Summer Olympics since 1952 now stands at 13, six of them in judo.

Ashram will carry Israel’s flag at the closing ceremony.