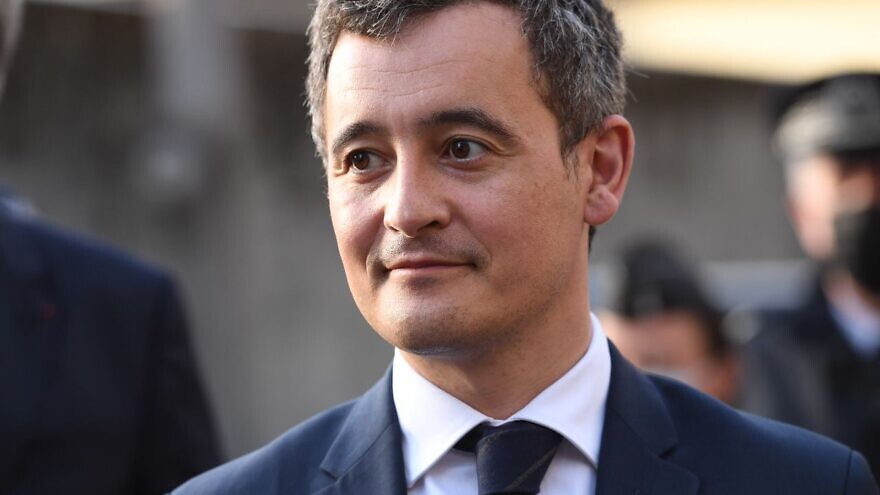 (January 14, 2022 / JNS) A mosque in Cannes on the French Riviera has been closed for inciting anti-Semitism and supporting Islamist propaganda.

Following last month’s closure of a mosque in Beauvais in the country’s north, France’s Interior Minister Gérald Darmanin said on Wednesday that he has ordered for the mosque in Cannes to be shut down after consulting with Cannes Mayor David Lisnard, reported the Daily Mail.

Darmanin explained that anti-Semitic remarks were made at the mosque, which  was known to have supported Collective Against Islamophobia in France (CCIF) and BarakaCity, two groups dissolved by the French government for spreading “Islamist” propaganda.

In 2020, Darmanin said BarakaCity, a Muslim NGO, had links to “radical Islamist movements” and accused them of “legitimizing terrorist attacks.” In 2021, a French court said that CCIF was responsible for inciting discrimination, hatred and violence.

A mosque in Allonnes, west of Paris, was closed for six months in October for sharing sermons that defended armed jihad and “terrorism,” the Daily Mail reported.

Darmanin said on Wednesday that 70 mosques in France are believed to be “radicalized.”

There are reportedly a total of 2,623 mosques and Muslim prayer centers in the country.