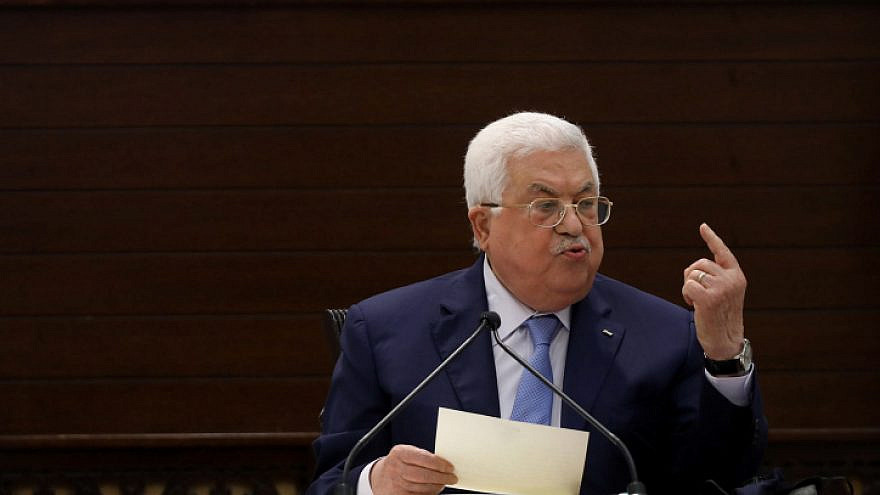 (February 10, 2021 / JNS) Palestinian factions agreed on Tuesday after a two-day meeting in Cairo to “respect and accept” the results of their upcoming elections, reported Reuters.

Palestinian parliamentary elections are scheduled for May 22, with a presidential vote set to be held on July 31. If the elections are held, they will be the first in 15 years.

In a joint statement issued by Fatah, Hamas and 12 other Palestinian factions, the parties promised to “abide by the timetable” of the elections, allow unrestricted campaigning and establish an “election court” to adjudicate any disputes.

Judges for the court will come from the P.A.-controlled areas, Gaza and Jerusalem. Also according to the agreement, Fatah and Hamas will provide security for the elections in their respective areas and all political detainees held by any faction will be released before the elections.

The last Palestinian elections were held on Jan. 29, 2006. In that election, Hamas won 74 out of 132 parliamentary seats, with Fatah winning 45. Voter turnout was reported to be close to 75 percent in Gaza and 73 percent in the P.A.-controlled areas.

A Hamas-controlled government, which Fatah refused to join, was sworn in two months later on March 29, 2006. The following month, the United States and the European Union suspended aid to the newly installed government.

By September of the same year, Fatah and Hamas announced they would form a unity government, but failed to agree on its terms. By the end of November, the talks were at a dead end.

A call by P.A. leader Mahmoud Abbas in December for early elections triggered fighting between the factions and by June 2007, Hamas had ousted Fatah officials from the Gaza Strip and taken control of the area, where they remained ensconced to date.