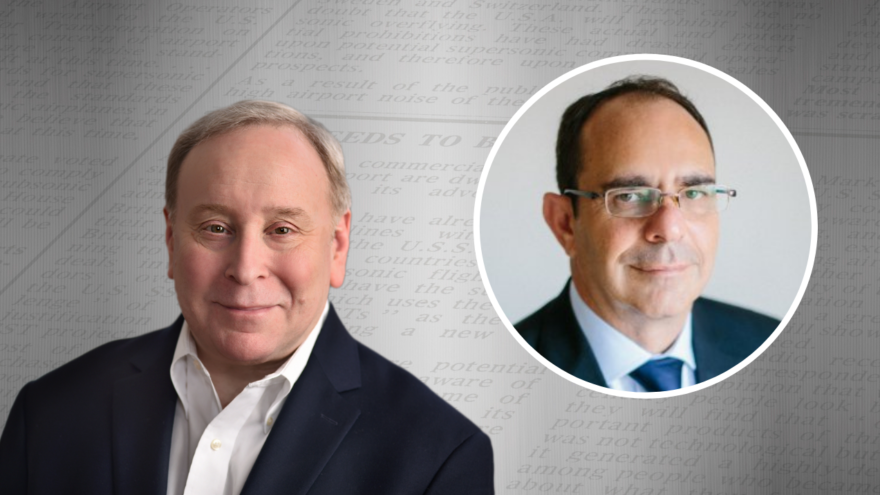 (May 26, 2022 / JNS) Progressive Democrats are seeking to “undermine the U.S.-Israel alliance by depicting Israel as an oppressor and Palestinians as helpless victims rather than the perpetrators of violence,” says JNS editor-in-chief Jonathan Tobin in this week’s “Top Story.”

A letter signed by 57 Democratic members of the House of Representatives calling for the U.S. government to investigate the death of a Palestinian-American journalist in a crossfire between Israeli forces and Palestinians is another indication of the way members of the party’s left-wing are embracing a narrative that demonizes the Jewish state.

According to Tobin, this controversy provides the context for the primary battles going on throughout the country in which pro-Israel PACs and AIPAC are opposing future members of the left-wing “Squad.” In response, left-wingers, led by Sen. Bernie Sanders (I-Vt.) and Rep. Alexandria Ocasio-Cortez (D-N.Y.), are waging a “war” that will ultimately ensure that the Democratic caucus is increasingly hostile to Israel.

The increasing strength of the left means that supporters of the “apartheid state” lie are gaining ground. That means “the pro-Israel community’s worries about preserving bipartisanship will become increasingly irrelevant.” Instead, he argues, “the more important battle will be the one to preserve support for Israel among those who understand that the progressive movement is a threat to America’s future, as well as to the Jewish state.”

He’s then joined by Maurice Hirsch of Palestinian Media Watch, who speaks about how the supposedly moderate Palestinian Authority is fomenting violence and fueling the conflict with Israel. According to Hirsch, “what the Palestinian Authority sees as a settlement and as an obstacle to peace is Herzliya, Ashdod and Tel Aviv,” and that has “nothing to do with Hebron or Gaza.” 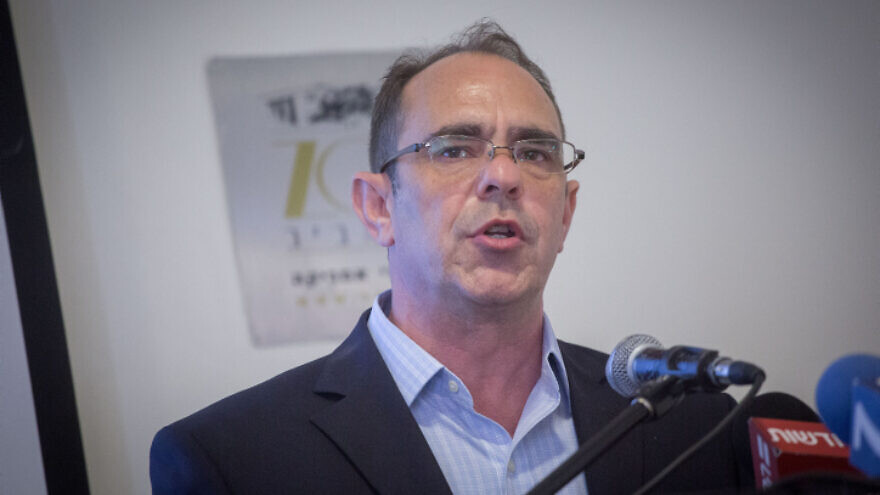 A native of South Africa, Hirsch says that the attempt to smear Israel as an “apartheid state” is “a big lie.”

He also points out that the P.A.’s “pay for slay” program, which rewards terrorists, is without parallel in the world—and something Israel’s critics ignore.

“There’s only one place in the world where you actually paid a financial reward for murdering Jews,” he says.

Though American Jews still think of the P.A. as a partner for peace, Hirsch pointed out that the idea that it differs from Hamas is a mistake.