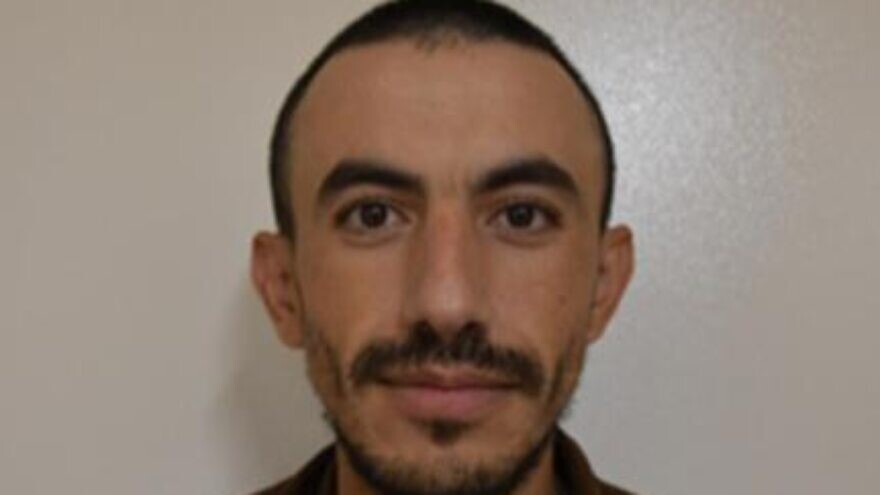 Hasin Biari, 30, an Israeli citizen with family in the Gaza Strip, was indicted on Dec. 16, 2021 for severe security offenses. He is charged with spying for the Hamas terrorist organization. Credit: Israel Security Agency.
Spread the word.
Help JNS grow!
Share now:

(December 16, 2021 / JNS) The Israel Security Agency (Shin Bet) detained two men last month, one of them an Israeli citizen, on suspicion of spying for the Hamas terrorist organization, it was revealed for publication on Thursday.

Hasin Biari, 30, an Israeli citizen with family in the Gaza Strip, and Mahmoud Ahmed, 33, a resident of Gaza who holds a commercial permit to enter Israel, were detained for questioning on Nov. 29, according to the Shin Bet.

The two men were recruited by a Hamas network in Gaza that runs agents inside Israel, the agency said in a statement. The suspects received their missions from their Hamas handlers in person during visits to the Gaza Strip, remaining in covert contact with them afterwards.

Ahmed was recruited in 2019, according to the Shin Bet. He collected information on Iron Dome air-defense batteries throughout the country, and also photographed Israeli soldiers at the Ashkelon Central Bus Station. 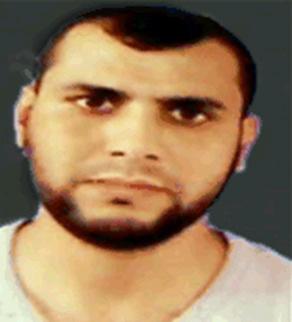 Mahmoud Ahmed, 33, a Gaza resident who holds a commercial permit to enter Israel, was indicted on Dec. 16, 2021 for severe security offenses. He is charged with spying for the Hamas terrorist organization. Credit: Israel Security Agency.

Biari was recruited in the past year, and collected information on military bases, Israel Defense Forces soldiers and Iron Dome systems throughout the country. Hamas also tasked him with inciting the Arab population in Israel against the state, acquiring weapons and carrying out a terrorist attack in Israeli territory, the statement said.

“The above investigations, which join previous probes that have been carried out vis-à-vis agents of the espionage infrastructure, have again uncovered the fact that Hamas is exploiting the border crossings in order to advance terrorist activity in Israel and is causing people to put their families—in Israel and in the Gaza Strip—at risk. This underscores how Hamas exploits commercial permits for terrorist activity,” the agency said.

Both Biari and Ahmed were indicted on Thursday, at the Lod District Court and the Beersheva District Court, respectively. Both were charged with committing severe security offenses.

“The Israel Security Agency views with utmost gravity the direction of terrorist activity and espionage from the Gaza Strip and will continue to take action together with the Israel Police and the IDF to locate and thwart hostile activity by these organizations in a timely manner,” the Shin Bet statement concluded.